‘Physically angry in a flash’: Sheena Greitens alleged abuse by former governor in 2018 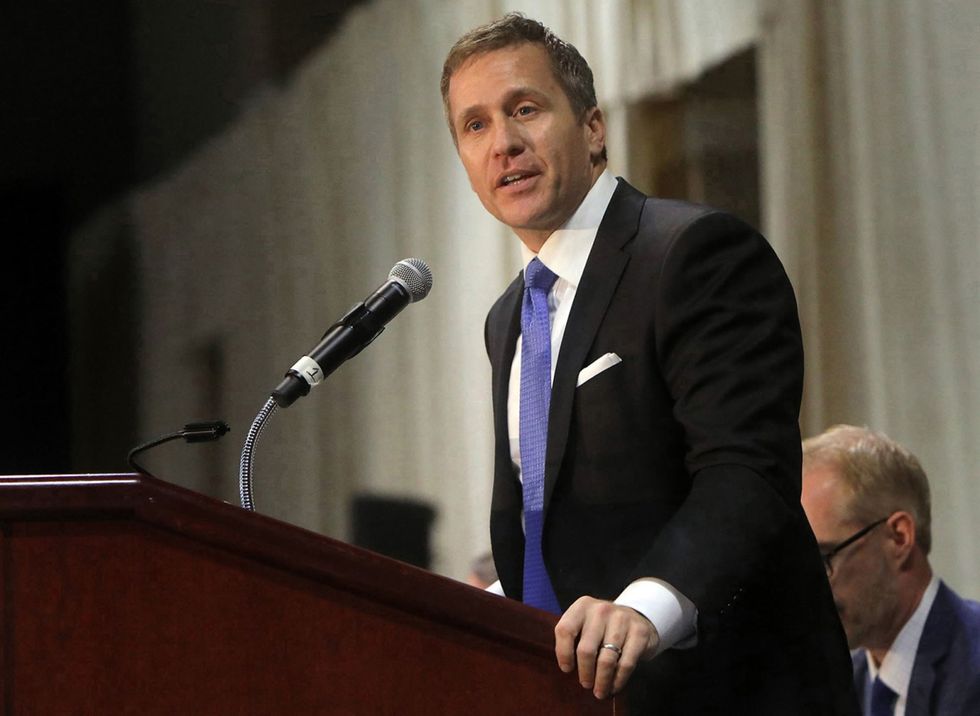 Greitens, now a Senate candidate in Missouri, is being accused by his ex-wife Sheena Chestnut Greitens of violent behavior toward her and their children. - Laurie Skrivan/St. Louis Post-Dispatch/TNS

COLUMBIA, Mo. — Sheena Chestnut Greitens grew concerned enough about her then-husband Eric Greitens’ violent and controlling behavior four years ago that she gave detailed allegations of the former Missouri governor being physically and emotionally abusive to her and their young children to a marriage therapist and a family lawyer, records show. The two communications, sent in 2018, offer an exhaustive account of the abuse allegations against Eric Greitens that were first made public in a sworn statement filed by Sheena Greitens in March. Now a candidate for U.S. Senate in Missouri, Eric Greit...