'What is his problem?' CNN host pummels Piers Morgan for continued tirades against Meghan Markle 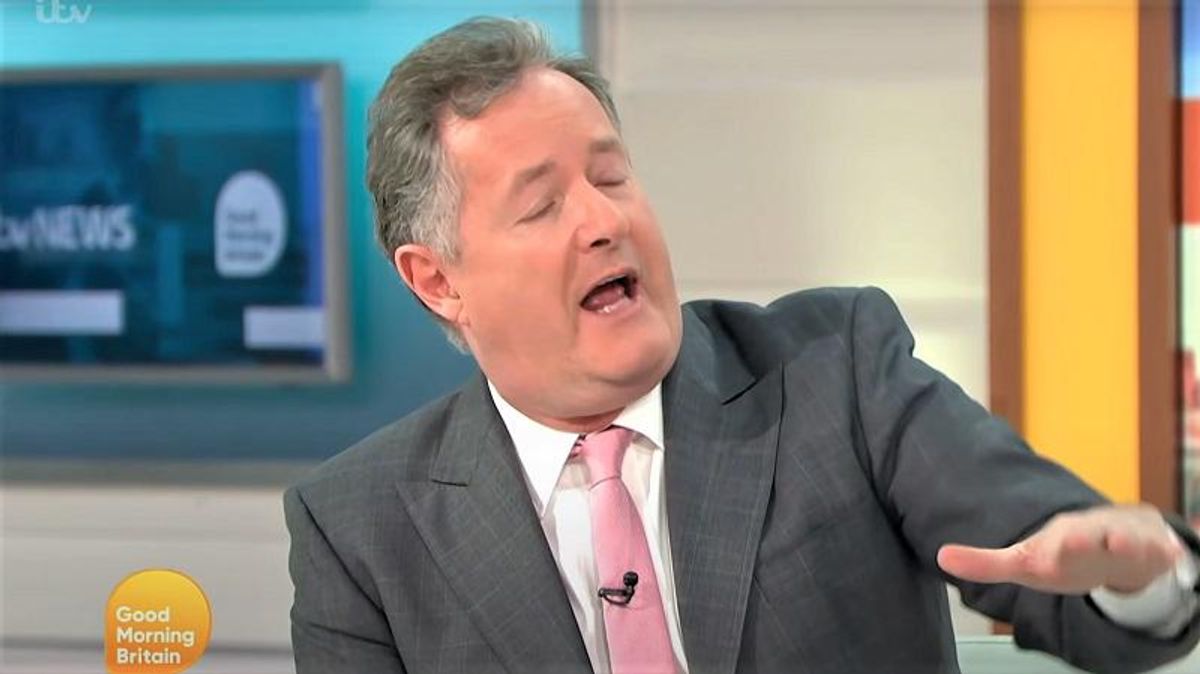 After playing footage of Morgan once again accusing Markle of being a serial liar and casting doubt on her claims of suffering from depression, Camerota expressed astonishment at Morgan's continued contempt for the duchess even after it apparently cost him his job.

"What is his problem, Brian?" she asked CNN media reporter Brian Stelter. "Who is he to say whether or not she's having mental health issues?"

"Maybe he's jealous of all of Meghan's fame," Stelter speculated. "Piers has a habit of sticking himself in every story that's getting lots of attention."

Later in the segment, Camerota explained why she was so appalled to see Morgan question Markle's claims of suffering from depression.

"That does have a corrosive effect on the culture," she said. "People are having mental health issues! And so when he disses it, that's not helpful!"

"He always takes the most extreme position," Stelter replied. "That's why some people love him, but others hate him."