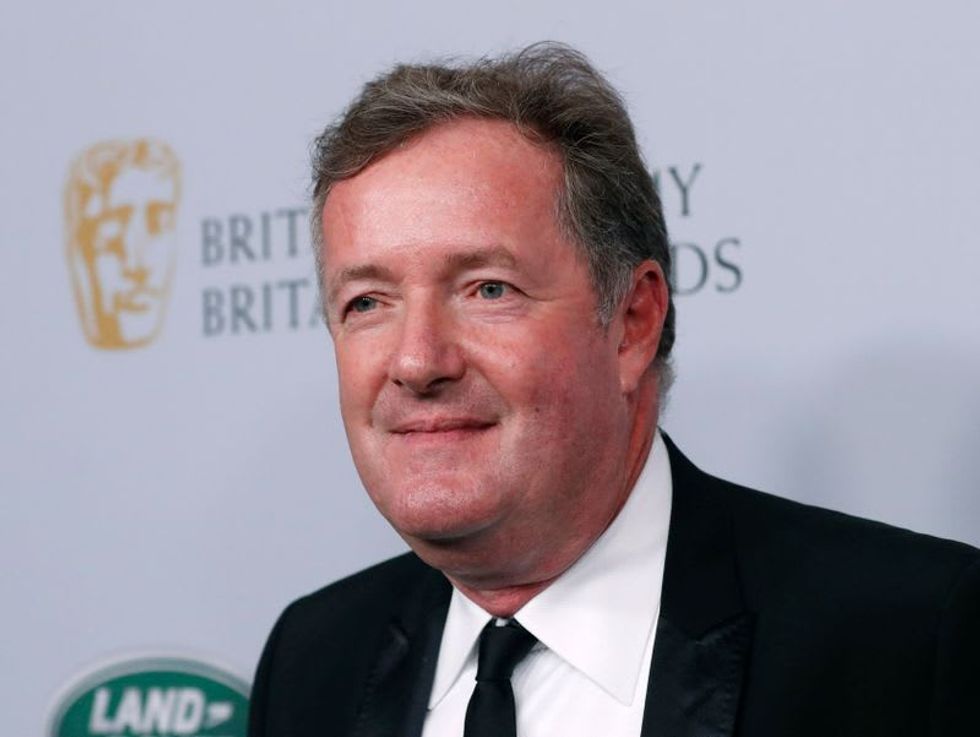 By Paul Sandle LONDON (Reuters) - Journalist and TV presenter Piers Morgan left broadcaster ITV on Tuesday following long-running criticism of Prince Harry's wife Meghan that reached a crescendo after the royal couple's interview with Oprah Winfrey. "Following discussions with ITV, Piers Morgan has decided now is the time to leave Good Morning Britain," ITV said in a statement. "ITV has accepted this decision and has nothing further to add." Morgan, a former CNN presenter, has said the couple had damaged the royal family and sought publicity on their own terms without accepting the responsibil...