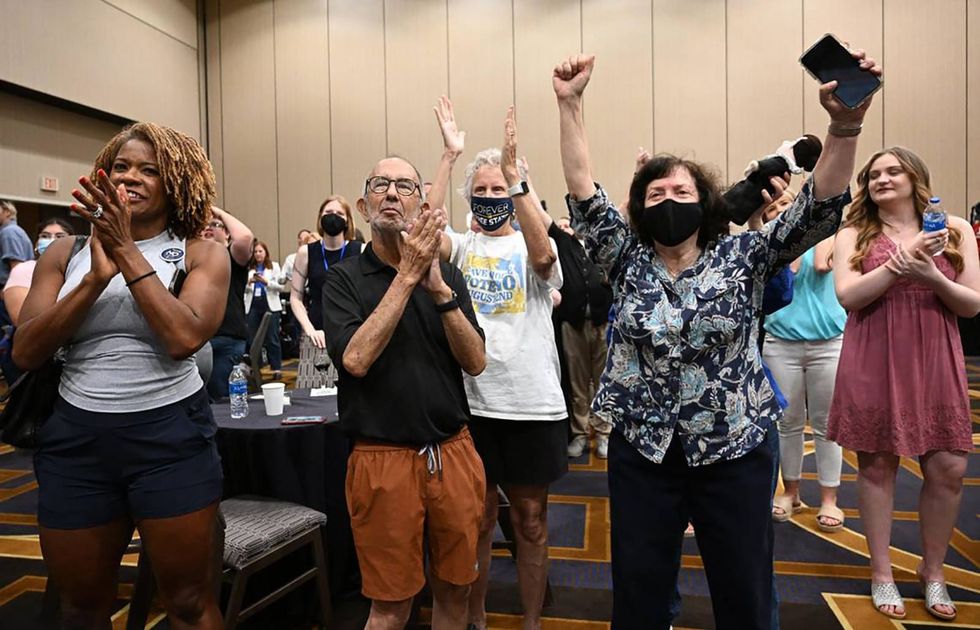 KANSAS CITY, Mo. — Planned Parenthood quietly opened a new abortion clinic in Kansas City, Kansas, this summer, a location that didn’t draw much attention until after Kansans affirmed the right to an abortion with Tuesday’s historic vote. The new health center at 60th Street and Leavenworth Road opened June 28, shortly after the Supreme Court struck down Roe v. Wade, said spokeswoman Anamarie Rebori Simmons. Missouri and Oklahoma both enacted trigger bans in the wake of the ruling. Planned Parenthood began planning the Wyandotte County location in 2019, Simmons. Beset by construction delays, i...