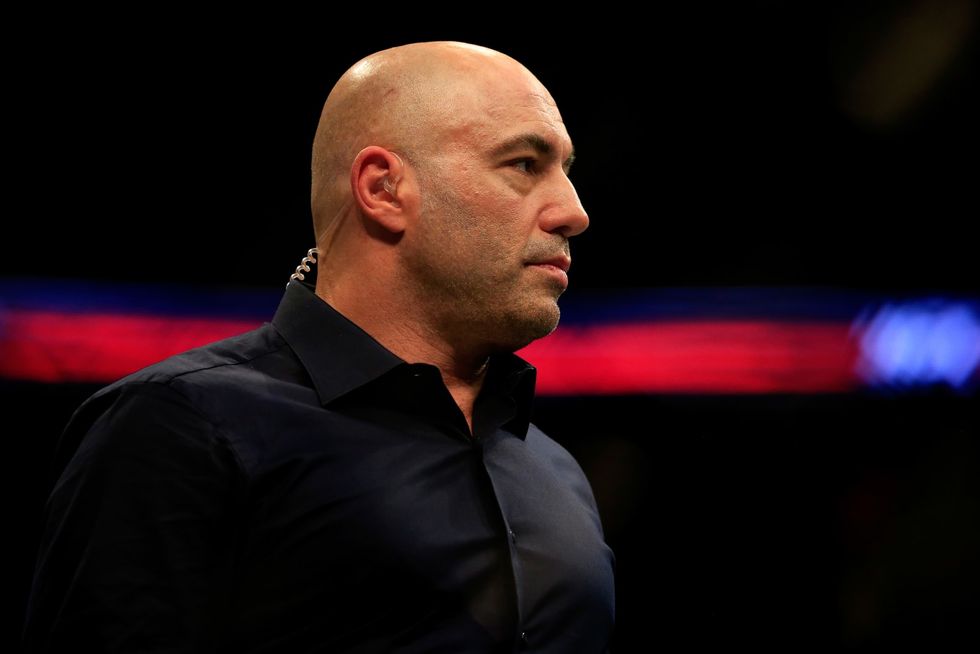 For the first time in recorded history, a span of more than 1.1 million days if one were to go back to 1000 BCE, straight white men may not be able to speak freely, if former “News Radio” actor and podcaster Joe Rogan is to be believed. Rogan, a straight white man who received $100 million dollars to speak freely despite having dangerous opinions on a number of subjects, recently inveighed about how tough it is out there with all the cancel culture and woke mobs and what have you they have these days. In a wild diatribe about something on the latest episode of “The Joe Rogan Experience,” Rogan...