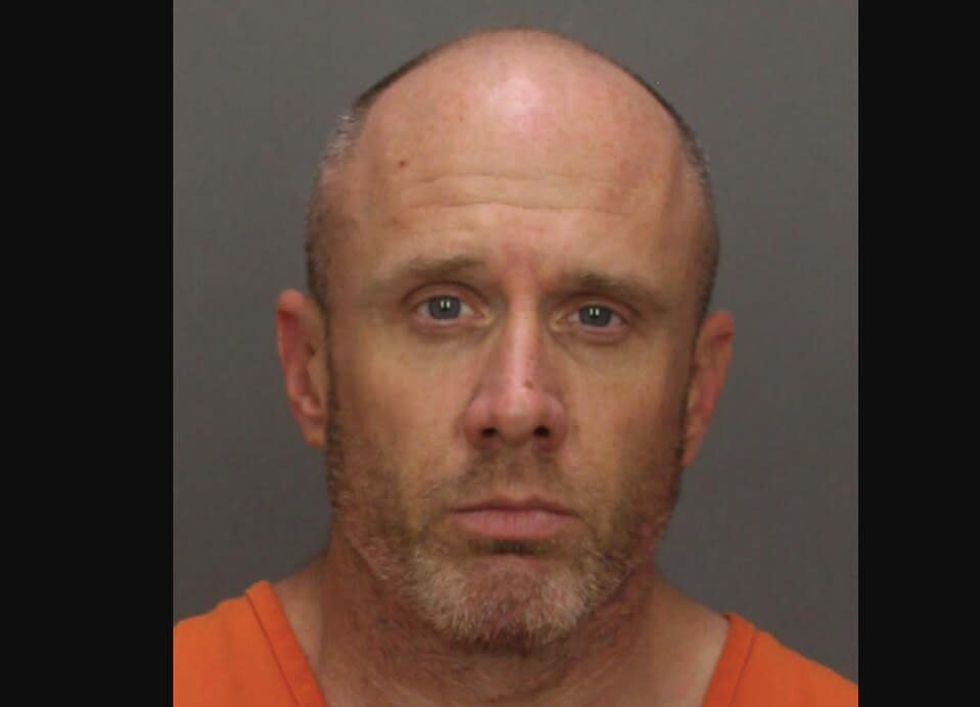 Sean M. Lannon, who is charged with killing four people.

A former New Jersey man charged with killing four people told police he shot two of his victims in New Mexico in the back of their heads, dismembered their bodies, and stuffed them in plastic totes, according to court documents released Friday. Those are just some of the details outlined in a nine-page affidavit released in connection with Sean M. Lannon’s alleged cross-country killing spree. Lannon, 47, of Grants, New Mexico was charged Friday in the killings of his ex-wife, Jennifer Lannon, 39, Jesten Mata, 40, and Matthew Miller, 21. The trio was reported missing earlier this year. The rema...