Police officer in Georgia is hit, injured by SUV after refusing to use lethal force 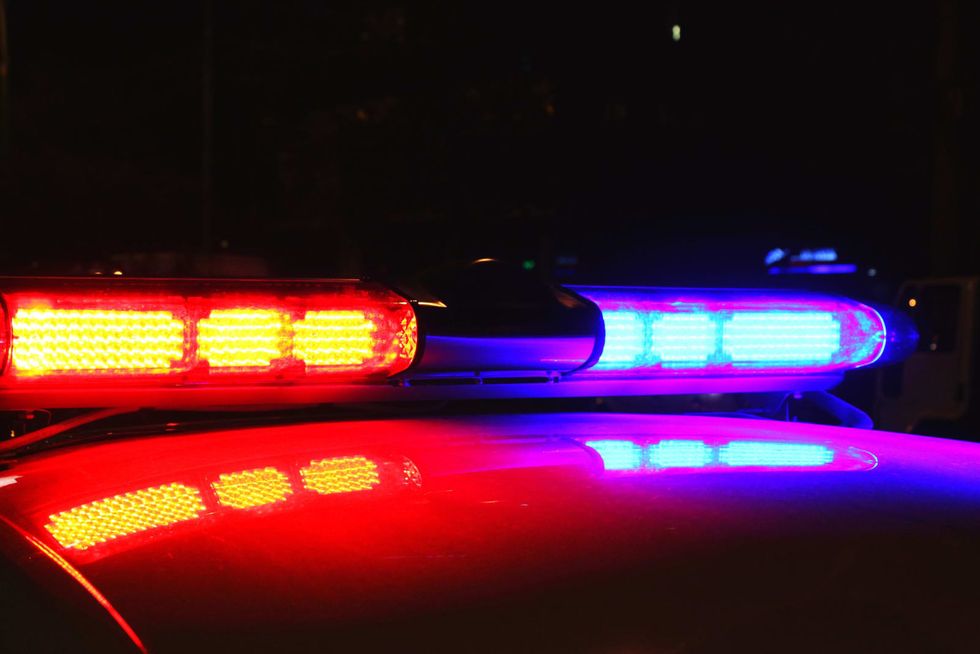 A police officer in College Park, Ga., was injured by a teenager driving a stolen SUV over the weekend. - Alexandru Cuznetov/TNS

ATLANTA — A College Park police officer was injured early Saturday morning while attempting to confront a teenager driving a stolen SUV when the boy drove into him, running over the officer and breaking his leg. During the incident, the officer could have used lethal force against the teenager but said he made a conscious decision not to. It cost him a broken leg and a trip to the emergency room at Grady Memorial Hospital, but the teenager kept his life. “I was like, ‘I don’t want to hurt this kid,’” Officer Ivory Morris told WSB-TV from his hospital bed. “I don’t want to take nobody’s kid awa...