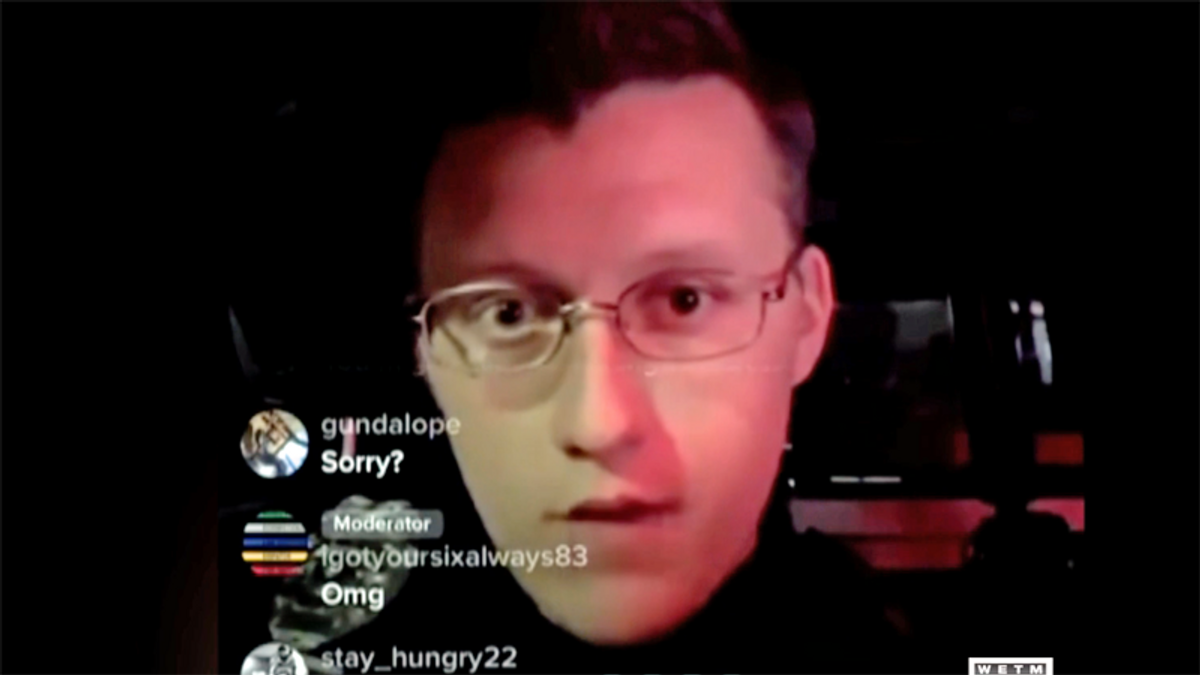 An offensive video posted to TikTok has outraged a town in Pennsylvania.

"A member of the Mansfield Borough Police Department has been suspended after filming a TikTok live video inside his police car while making racist, sexual, and inflammatory comments about slavery, liberals, and several other controversial topics. The officer, identified by our media partner the Wellsboro Gazette as Officer Brian Gossert, was in full uniform during the video and at one point has a man in the back of his patrol car while filming," WETM-TV reported Thursday.

The town released a statement on the incident.

"The Mansfield Borough Council is aware that a borough police officer posted offensive videos on a social media platform which were recorded and posted while he was on duty. The Borough Council is appalled and outraged by this conduct. The officer has been suspended and an investigation is proceeding. The views expressed in these videos do not reflect the values of the Borough government," the town said.

In the video, Gossert defends the Confederacy, which illegally seceded from America to defend slavery.

“I don't understand how (the Confederate flag) is racist, it represents the South. Just like the Union flag represents the North. No one says that the union flag is racist. So why are we saying the Confederate flag is racist?" he asked. "Well they fought against the North. So yeah, technically they fought for slavery, I guess you could say, but again, that's been over 200 years ago, I think it's time that people just like, get the f*ck over themselves. Because, if, if that's true. If the symbolism behind that flag is still that hurtful now, then we should still hate the South. So, why hate them for something that no one is alive from anymore?"

"You want to know who started the KKK, the f*cking Democrats, probably the same party that you agree with. So again, get f*cking like read a f*cking history book. Everyone wants to call cops racist but yeah you know who starts racism, Democrats," Gossert said.