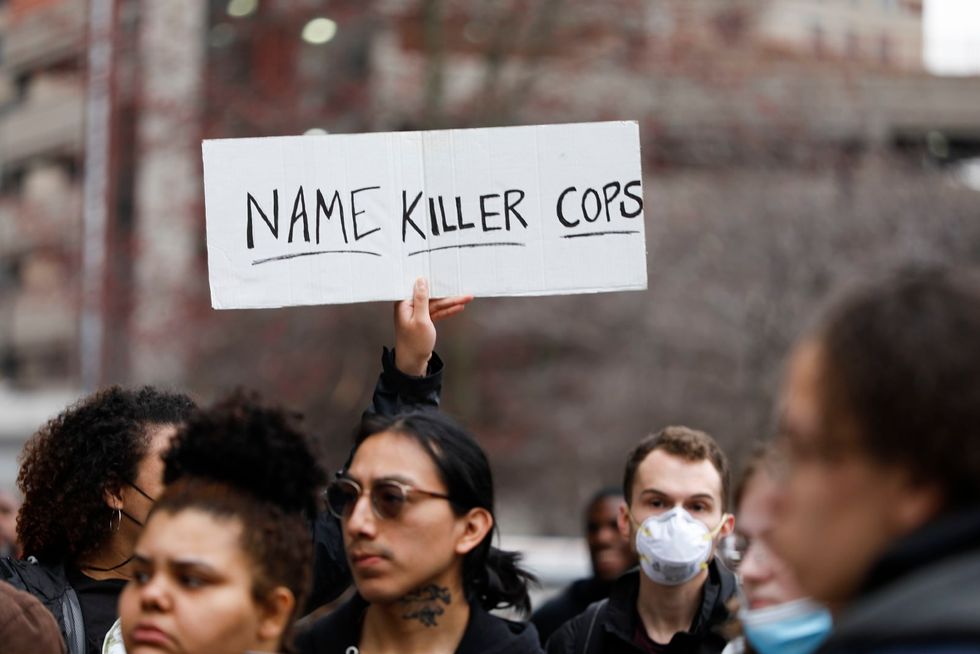 The police union that represents an officer who fatally shot a man in the back of the head after a traffic stop defended his actions Tuesday. The Grand Rapids Police Officers Association said in a statement that it believed a thorough review of the shooting will show Officer Chris Schurr had the legal right to protect himself in a “volatile dangerous situation.” Police are trained that a simple traffic stop can quickly turn dangerous, said the union. It's difficult to imagine the stress, fear, exhaustion and challenges an officer faces in volatile incidents, it said. “Police officers are often...