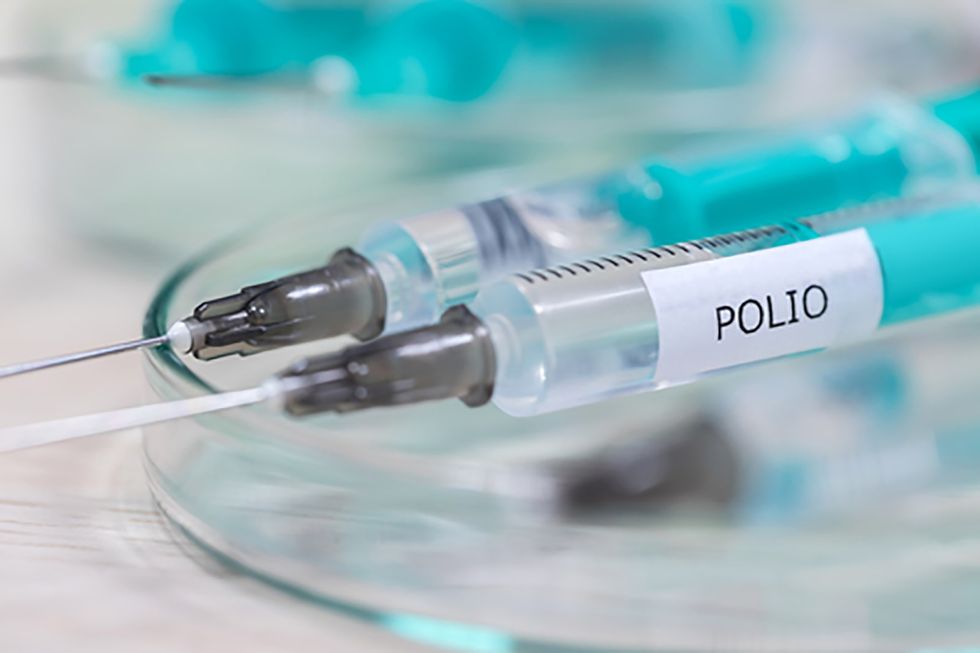 NEW YORK — The polio virus has been detected in New York City, health authorities said Friday, a jarring discovery arriving three weeks after the long-defeated virus reemerged in Rockland County north of the city. The potentially deadly virus was detected in sewage samples collected in the city. Before the Rockland County case, the U.S. had gone almost a decade without logging any polio cases. But the reported arrival of the paralyzing pathogen in the five boroughs suggested local community spread. “This is something we’re monitoring closely,” Gov. Kathy Hochul said at a Long Island news confe...

Trump is 'daring the DOJ to come and get him' over more missing documents: NYT's Haberman

During an appearance on CNN's "Inside Politics" on Friday afternoon, the New York Times' Maggie Haberman claimed Donald Trump is deliberately trying to provoke another confrontation with the Department of Justice over missing government documents.

Reacting to a report, she contributed to that states that government officials believe the former president is still in possession of government property, the journalist suggested that Trump is drawing a line in the sand in his battles with the DOJ.