Poverty went down in 2020 thanks to government help 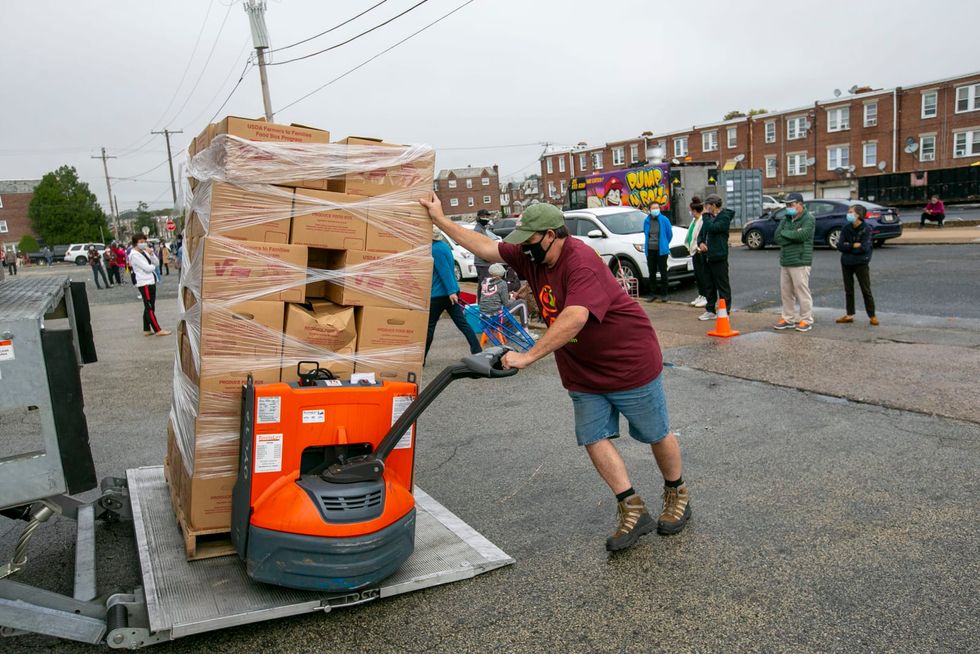 An employee with the Share Food Program in Hunting Park, Philadelphia, Pennsylvania drops off supplies to be given away. - ALEJANDRO A. ALVAREZ/TNS

As the pandemic raged throughout 2020, poverty declined in the United States thanks to infusions of federal money, according to a report released Tuesday by the U.S. Census Bureau. According to the so-called Supplemental Poverty rate, which takes family expenses and government aid into account, around 9.1% of Americans were poor in 2020, down from 11.8% in 2019. The Census Bureau indicated that millions of Americans were lifted out of poverty by government stimulus checks, increased unemployment insurance, and other federal interventions. The report did not include local data. The report also ...