Key dates of the Trump presidency 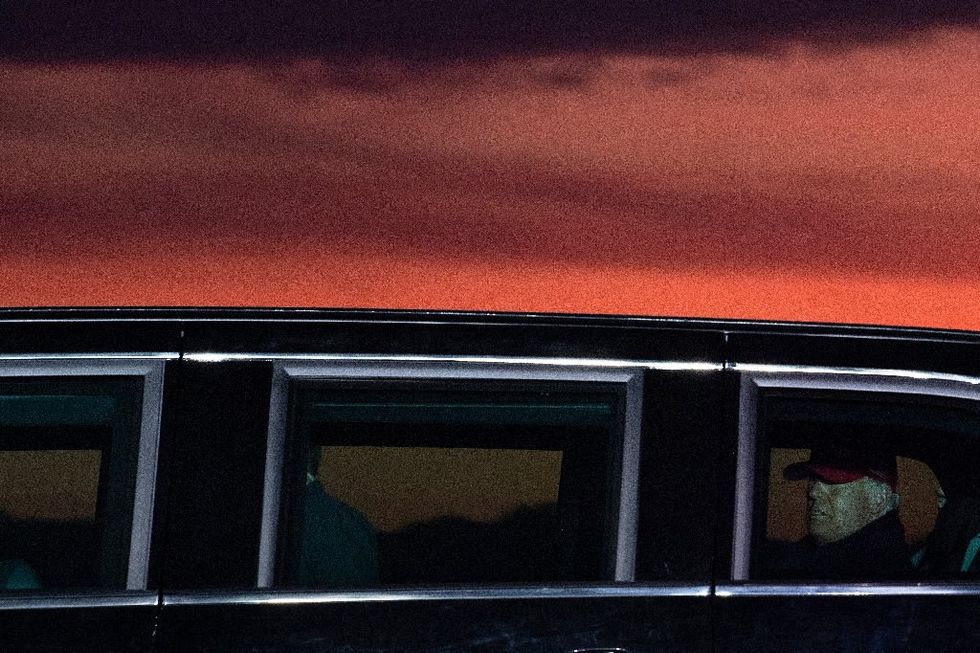 Washington (AFP) - From the launch of his campaign in 2015 to his defeat to Joe Biden, Donald Trump's time in the White House was a chaotic roller coaster ride as he shattered norms, shunned allies, bullied anyone who opposed him and governed with laser focus on how his policies would play with his conservative political base. Here are some of the main dates punctuating Trump's political career: First movesJanuary 25, 2017: Trump signs an executive order ordering construction to begin on the wall he promised to build on the southern US border with Mexico, a key campaign promise he said Mexico ...