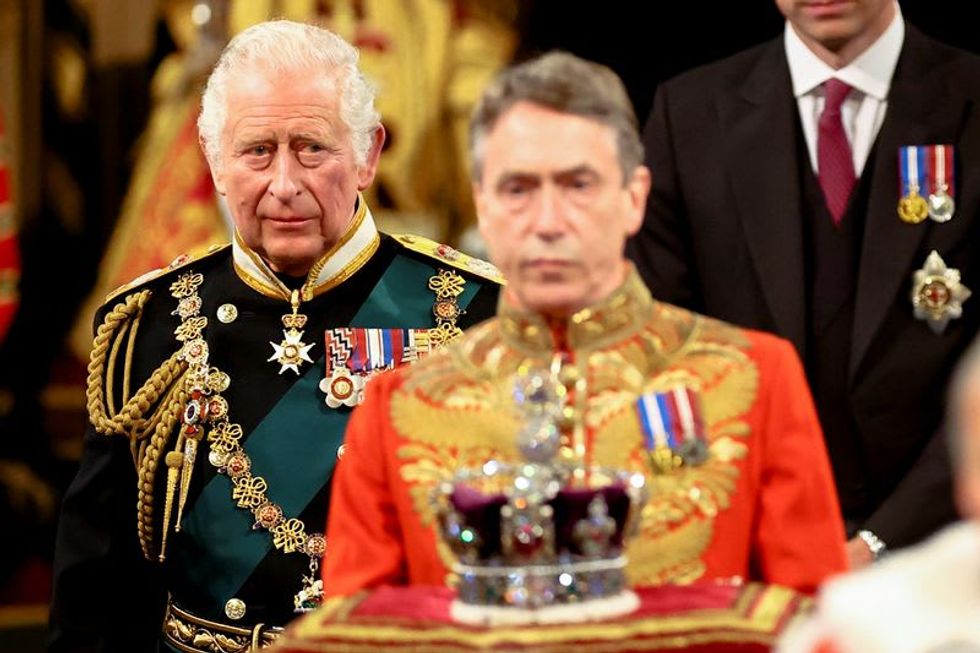 By Kate Holton and Paul Sandle LONDON (Reuters) -Britain's heir-to-the-throne Prince Charles and Prince William took centre stage amid the pomp and pageantry of the opening of parliament on Tuesday, replacing the 96-year-old Queen Elizabeth who missed the grand set-piece event with health issues. With the queen forced to withdraw for the first time in almost 60 years, Charles stepped in to read out the government's legislative agenda at the Palace of Westminster, the first time he has taken on such a major constitutional duty. The queen, the world's oldest and longest-reigning monarch, has bee...