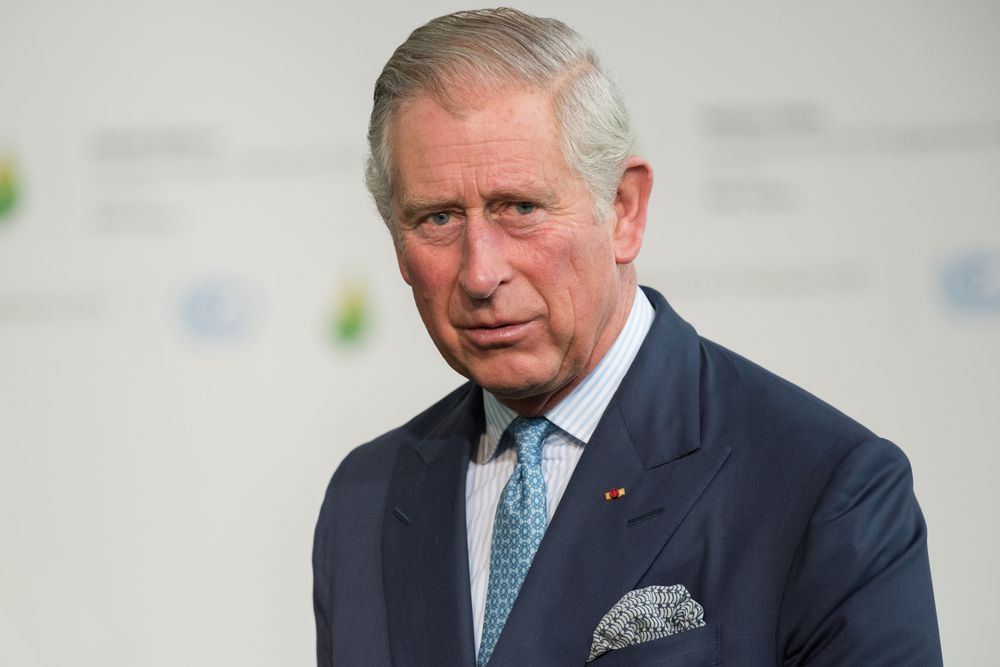 "I'm watching the interview with Meghan and Harry," said Instagram user @bleauphoenix. "It's so sad that you didn't protect your son and his wife. She was reliving the same treatment Diana suffered. It's such a shame that racism is at the forefront of this. I don't blame them for leaving."

Many social media users reacted to Harry's claim that his father stopped taking his calls after taking leave from the royal family.

"When you always answered your mistresses calls, but stopped talking your own son's calls," posted @keilaxmendoza, punctuating the comment with the monster emoji.

The royals cut off the couple financially, which wasn't surprising to social media users, but they were appalled that their security had been ended as well.

"And you allowed Harry's security to be taken away?!" posted Instagram user @leigh421. "He was born into this not married into this. That's just not even fair."