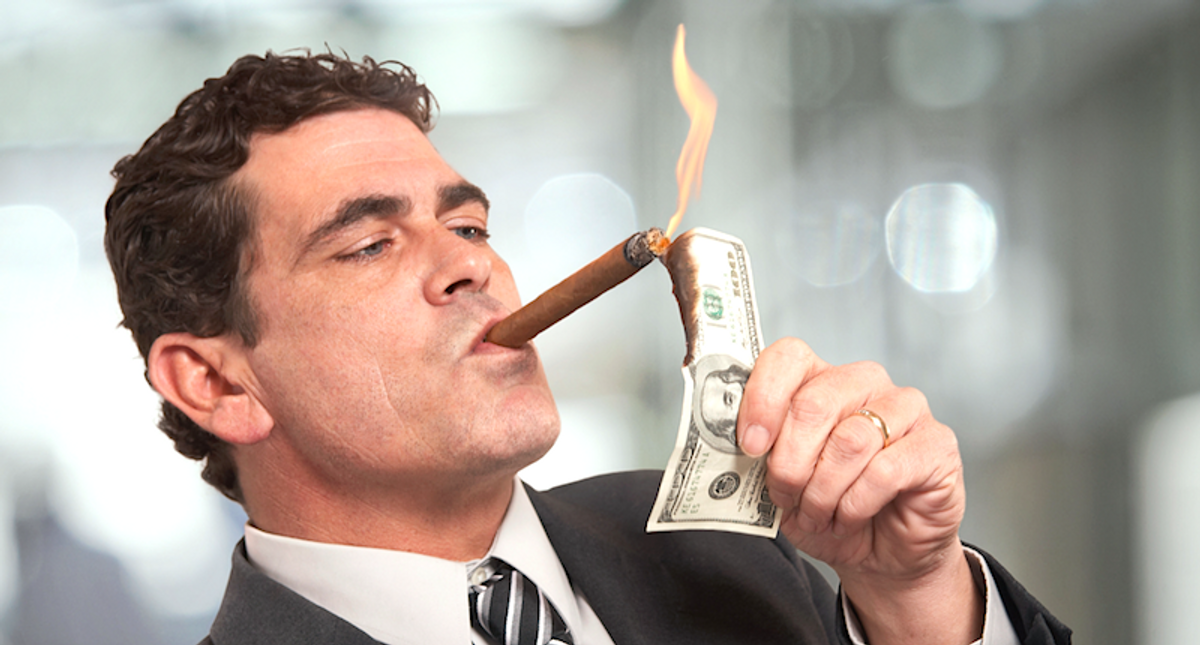 On Wednesday, NBC News reported that $5 billion in funds from the Paycheck Protection Program — the 2020 COVID small business relief program — went to companies backed by private equity firms, such as the Kentucky-based coal producer Ramaco Resources.

"PPP loans were aimed at companies that didn't have access to other funding, such as money potentially available in stock or bond markets or from well-heeled backers," reported Gretchen Morgenson. "Ramaco appeared to have both: Its shares are publicly traded on Nasdaq and it has backing from two prosperous private-equity firms, Yorktown Partners of New York City and Energy Capital Partners of Summit, N.J. Together, the firms hold 57 percent of Ramaco's stock, its most recent proxy filing shows."

"Tracking where all this money went is a challenge," said the report. "But a comprehensive new report on CARES Act funding estimates that companies like Ramaco, backed by wealthy investment firms in the private-equity industry, received at least $5 billion. At the time these companies received the government funding, their large private-equity owners, a group of more than 100 firms that includes Energy Capital Partners, Apollo Global Management and Ares Management Corp., held $900 billion in uninvested cash, the report says."

The PPP, passed as part of the CARES Act, was essential to keeping some small businesses afloat and able to keep their workers on payroll. But from the start, it was plagued by controversy over improper uses of the funding.

Among the recipients of PPP funding were national restaurant chains like Ruth's Chris Steakhouse, and heavily-endowed prep schools and charter schools. The program was also vulnerable to outright fraud, with 500 Americans charged in PPP schemes totaling $569 million.