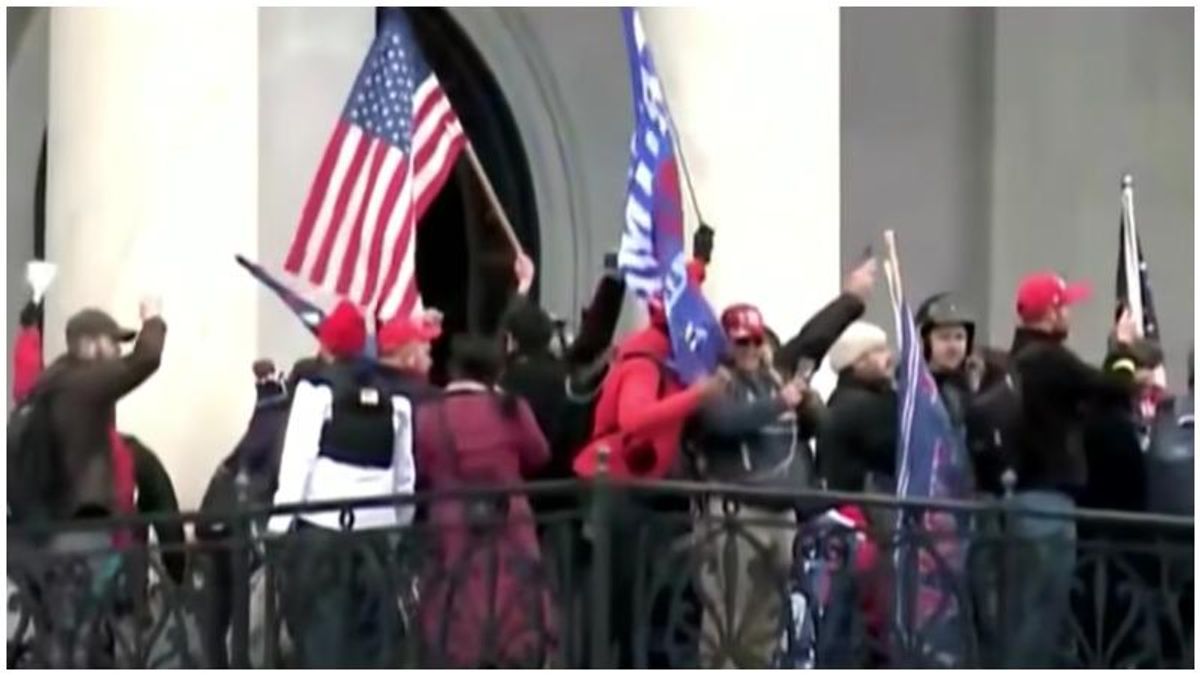 Trump supporters who did not end up storming the Capitol this Wednesday spoke to CBS17 and described how the "Stop the Steal" protest unraveled.

According to protester Michele Morrow, the Capitol was stormed after anger erupted when people learned Vice President Mike Pence was not going to reverse the election results the way they expected.

"People got news on their phone that Mike Pence said he is not going to object to these seven states, and he was going to accept the electoral college that promotes [President-elect Joe] Biden," Morrow said, adding that it was at that moment that the push towards the Capitol began.

Morrow, and another protest attendee, Joshua Flores, told CBS17 that they condemn the violence and did not participate.

"I'm all for about going into it [the Capitol], but let's go through the front door and let's do it the right way," Flores said. "And let's not break windows or break into and destroy property."

Morrow said that he told people that "we cannot expect our lawmakers to uphold the law if we're going to break the law."

"We are no better than ANTIFA and BLM that are destroying properties in downtown if we are going to come up here into the Capitol building and do destruction and participate in violence," he said.