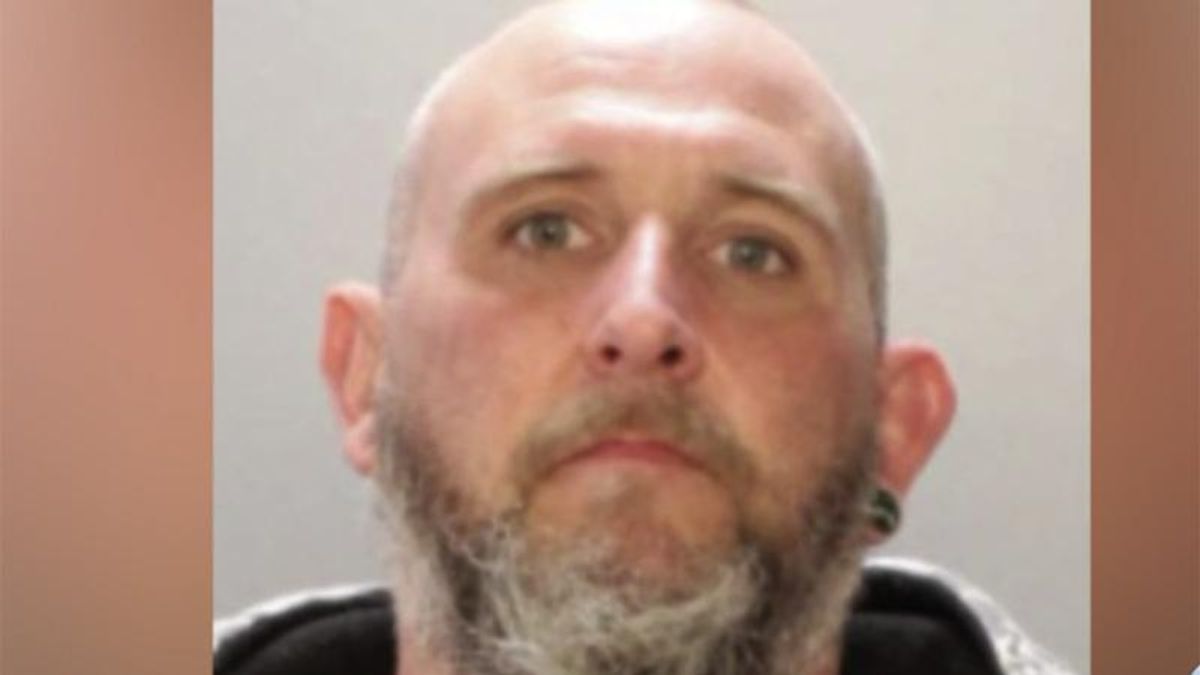 According to a report from CBS Philly, a self-described Proud Boy from Philadelphia has been taken into custody for stalking a woman on Twitter while making terroristic threats.

The report states that Kyle Boell has been tweeting under the name @TATTEDASSHOLE80 and has been harassing Gwen Snyder since last November after she made critical comments online about the far-right extremist group.

According to Assistant District Attorney Andrew Wellbrock, Boell hid behind his Twitter handle, stating "It looks like it began after a group of self-proclaimed Proud Boys marched down South Street in Philadelphia, and then afterwards, this particular individual, Kyle Boell, directed his anger towards the victim in the case."

The prosecutor added the man, called "... the victim a child predator, calling her a pedophile, making comments about her appearance, and really just committing acts of hate behind the mask of a computer screen."

In an interview with CBS Philly, Snyder said she had to take precautions because she felt he was a real threat to her safety.

"We're very careful, we have cameras in our home. I'm very careful about going out alone, especially at night. We've been living for two years now really worried about my safety when I'm leaving the house," she explained.

Boell is facing three-and-a-half to seven years in prison on charges of terroristic threats and harassment.

"The actions alleged here are abusive, vile, and dangerous. Like all bullies, Kyle Boell is basically a coward who was afraid to use his real name and sent his disgusting messages to a woman while hiding behind the moniker 'TattedAsshole80,'" First Assistant District Attorney Judge Carolyn Temin said in a statement. "Our office will hold Boell accountable for his crimes, as we do in all crimes that target vulnerable people. Women deserve to live their lives freely and to speak their values boldly without fear of harassment, threats, or violence."

You can watch video below: