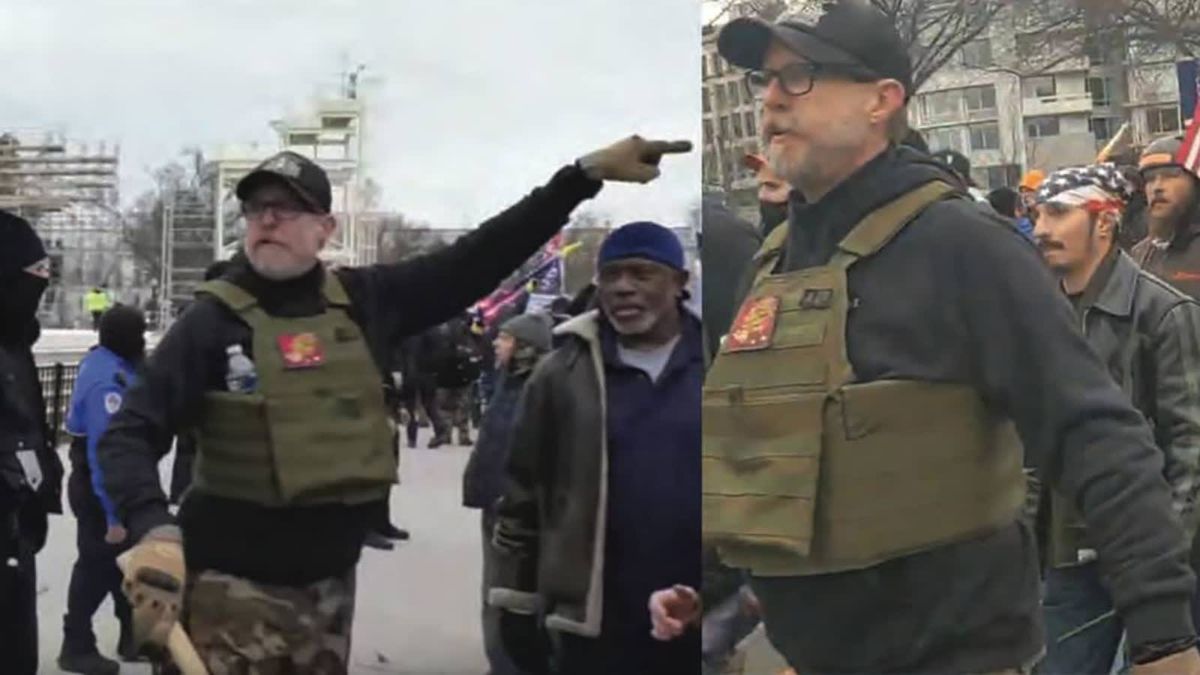 "No American president holds the power to sanction unlawful actions because this would make a farce of the rule of law," the judge wrote.

The judge explained that "no president may unilaterally abrogate criminal laws duly enacted by Congress as they apply to a subgroup of his most vehement supporters. Accepting that premise, even for the limited purpose of immunizing defendant and others similarly situated fro criminal liability, would require this court to accept that the president may prospectively shield whomever he pleases from prosecution simply by advising them that their conduct is lawful, in dereliction of his constitutional obligation to 'take Care that the Laws be faithfully executed.' That proposition is beyond the constitutional pale, and thus beyond the lawful powers of the president," the judge explained.

The judge also had harsh words for the other insurrectionists.

"The actions of this violent mob, particularly those members who breached police lines and gained entry to the Capitol, are reprehensible as offenses against morality, civic virtue, and the rule of law," Howell wrote.