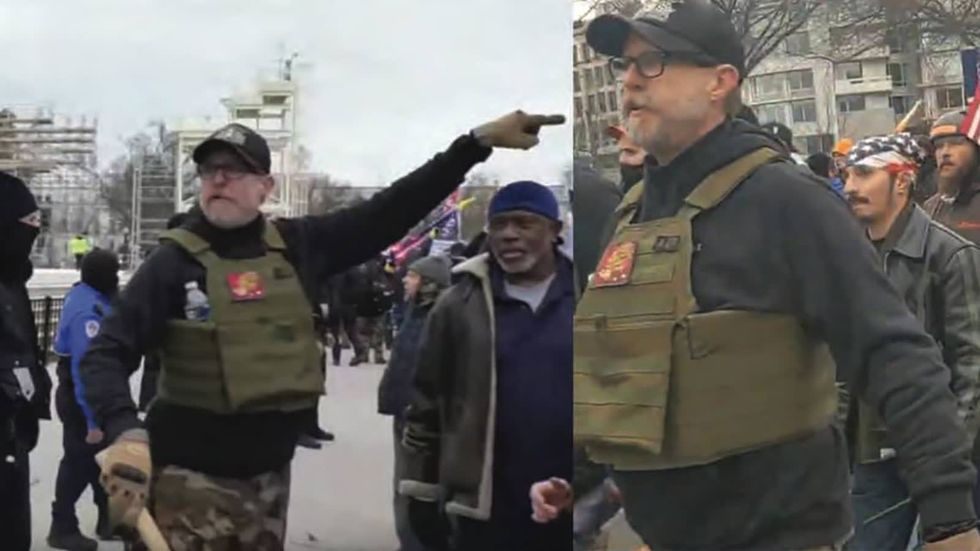 KANSAS CITY, Kansas — Former President Donald Trump — not the rioters — was responsible for the Jan. 6 insurrection at the U.S. Capitol, attorneys for a Kansas City-area Proud Boy argued in federal court Wednesday. At a hearing on the government’s request that William “Billy” Chrestman remain incarcerated pending trial, his attorneys said the Olathe man was not a serious flight risk, chances were slim that he would attempt to obstruct the prosecution and he was not a danger to the community. “It is an astounding thing to imagine storming the United States Capitol with sticks and flags and bear...