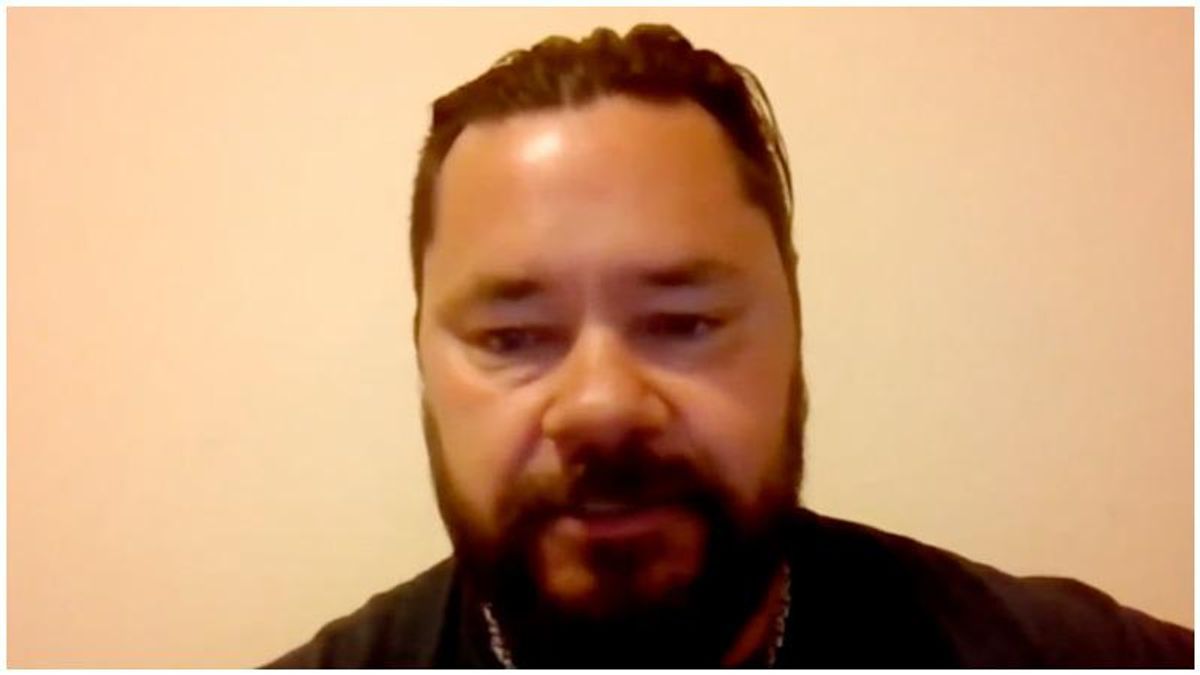 He also claimed he was not an active member of the group when he was seen attending a protest where members of the group were present.

Watch ABC30's report on the story below: