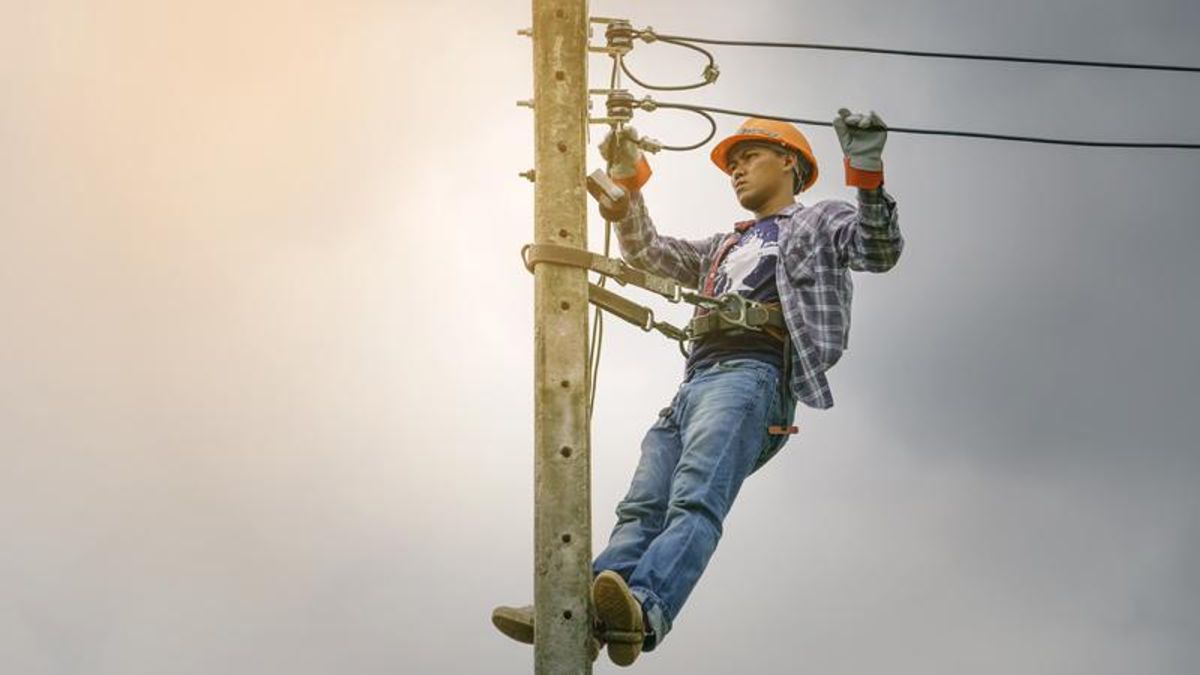 Puerto Rico is one again have a power crisis as workers protest privatization.

Begnaud posted a video from the head of the union and translated it into English in a thread posted to Twitter:

Members of the natural resources committee in the U.S. House of Representatives, which has jurisdiction over Puerto Rico, wrote this: 'The impending privatization of Puerto Rico's Energy Authority is a plan to shortchange workers'https://t.co/quJNiRK3Ka
— David Begnaud (@DavidBegnaud) May 25, 2021