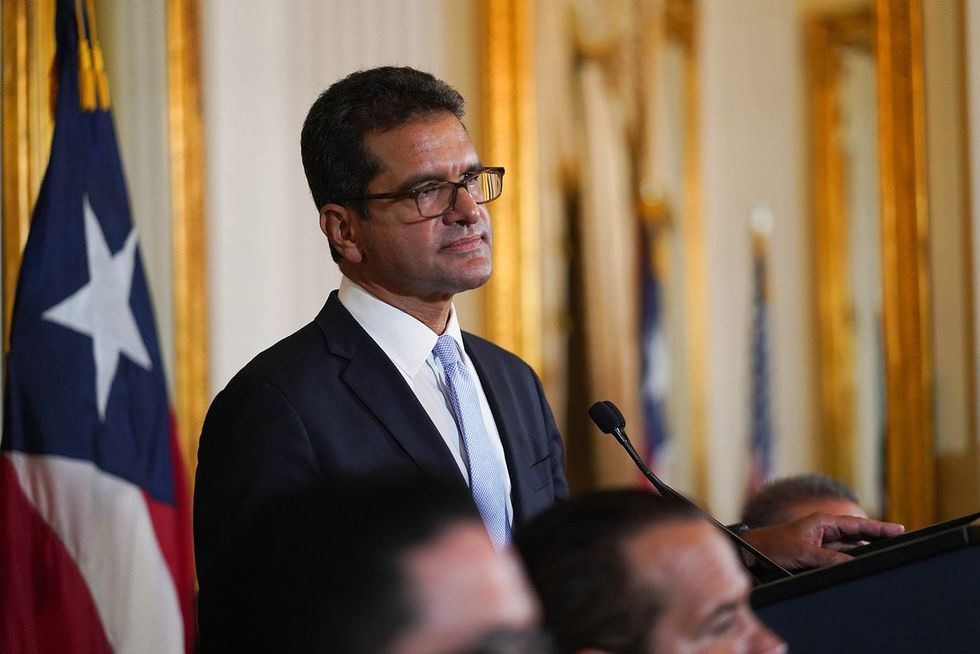 Leaders of the Puerto Rican diaspora in Florida reacted to a new proposal seeking statehood for the U.S. territory. The new legislation was introduced Tuesday by Florida Rep. Darren Soto and Resident Commissioner Jenniffer González at a news conference. Director of the Puerto Rico Federal Affairs Administration in Florida (PRFAA), Anthony Carrillo Filomeno, said the measure “is the right step to ensure the political equality of the 3.2 million American citizens on the island.” Unlike the 1.3 million Puerto Ricans who reside in Florida, those living on the island “do not have the right to vote ...