Purchase chicken in the past 10 years? You might get some scratch back. How to file 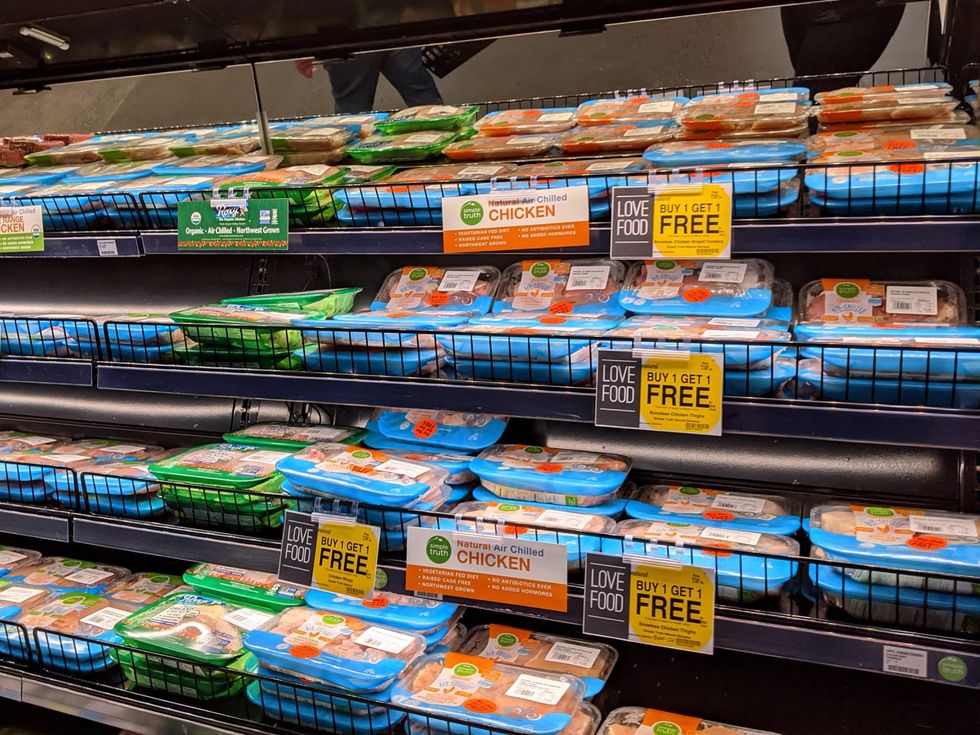 A class action lawsuit alleging price-fixing in the poultry industry may mean a little extra grocery money in your pocket. Maybe. Eventually. The class action lawsuit, known as The Broiler Chicken Antitrust suit, alleges that “defendants and their co-conspirators conspired to restrict the supply of, and fix, raise, and stabilize the price of chicken, as of January 1, 2009, in violation of federal and state consumer and antitrust laws.” The $181 million settlement, which is pending in a U.S. District Court in Northern Illinois, is open to people in 24 states, including North Carolina and South ...