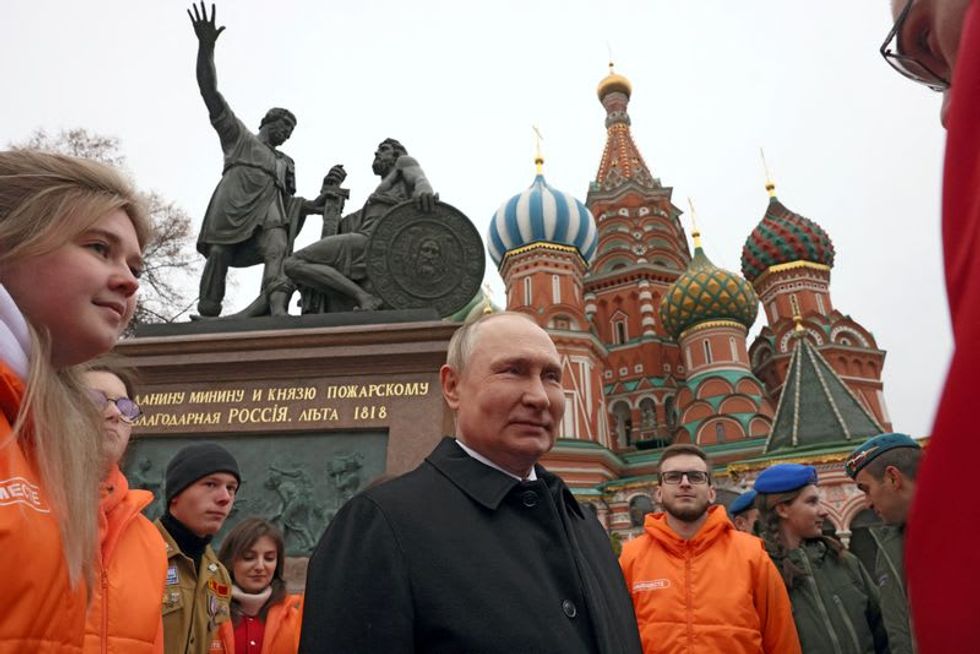 By Jonathan Landay and Tom Balmforth FRONTLINE WEST OF KHERSON, Ukraine/KYIV (Reuters) - Russian President Vladimir Putin publicly endorsed the evacuation of civilians from parts of Ukraine's southern Kherson region on Friday, the latest sign of Russia's retreat in one of the most bitterly contested areas in Ukraine. "Now, of course, those who live in Kherson should be removed from the zone of the most dangerous actions, because the civilian population should not suffer," Putin told pro-Kremlin activists as he marked Russia's Day of National Unity. Moscow has already been ferrying people out o...