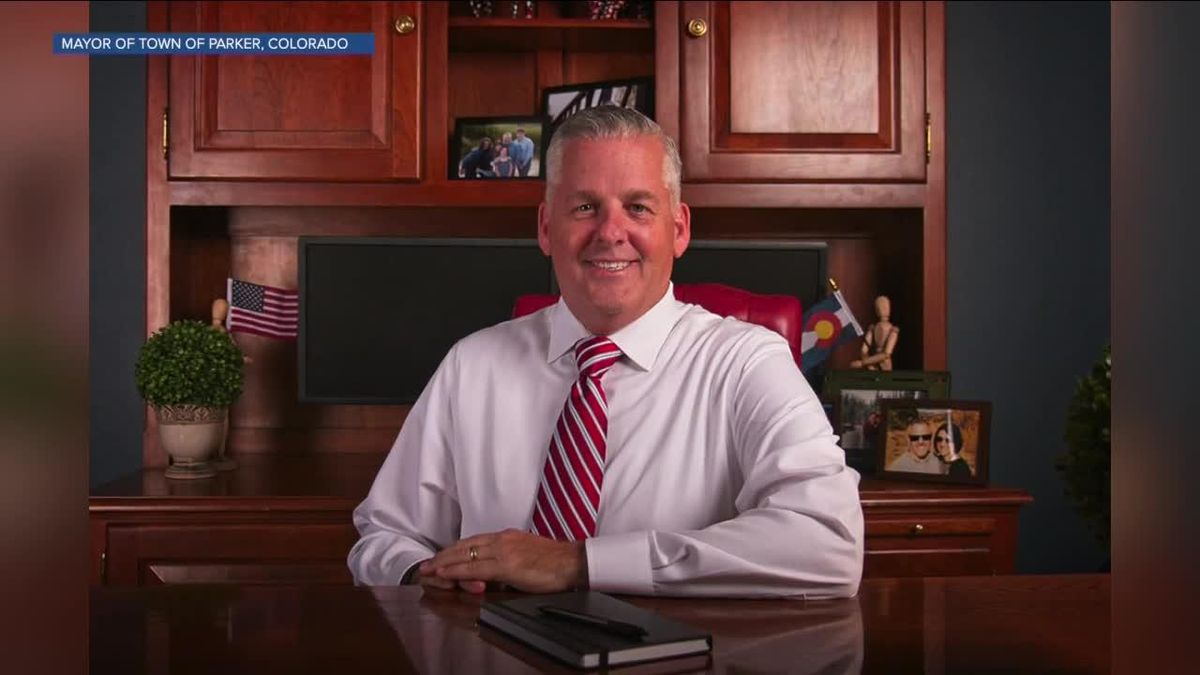 "I, honestly, I didn't realize that was a part of Q until it was brought to my attention," Toborg said. "I did some research. Obviously, I do not support Q, I don't believe in Q. I wasn't aware of all the details behind it, and quite honestly, I find no place in our society for that kind of rhetoric."

Toborg also apologized for accepting an invitation to join a group whose express purpose was to publish the home addresses of local health inspectors, doctors, and epidemiologists.

"You know, people cannot be made to feel unsafe or be made unsafe simply for the job they do," he said. "I have been saying that now since that came out publicly. Doxing is wrong. I am so sorry for even being associated with it for the couple of hours I was before you brought it to my attention."

Toborg told 9 News that he did not consider himself an extremists even though he shared a post on Parler claiming that the infamous January 6th riots at the United States Capitol building were a "left-wing FALSE FLAG operation."