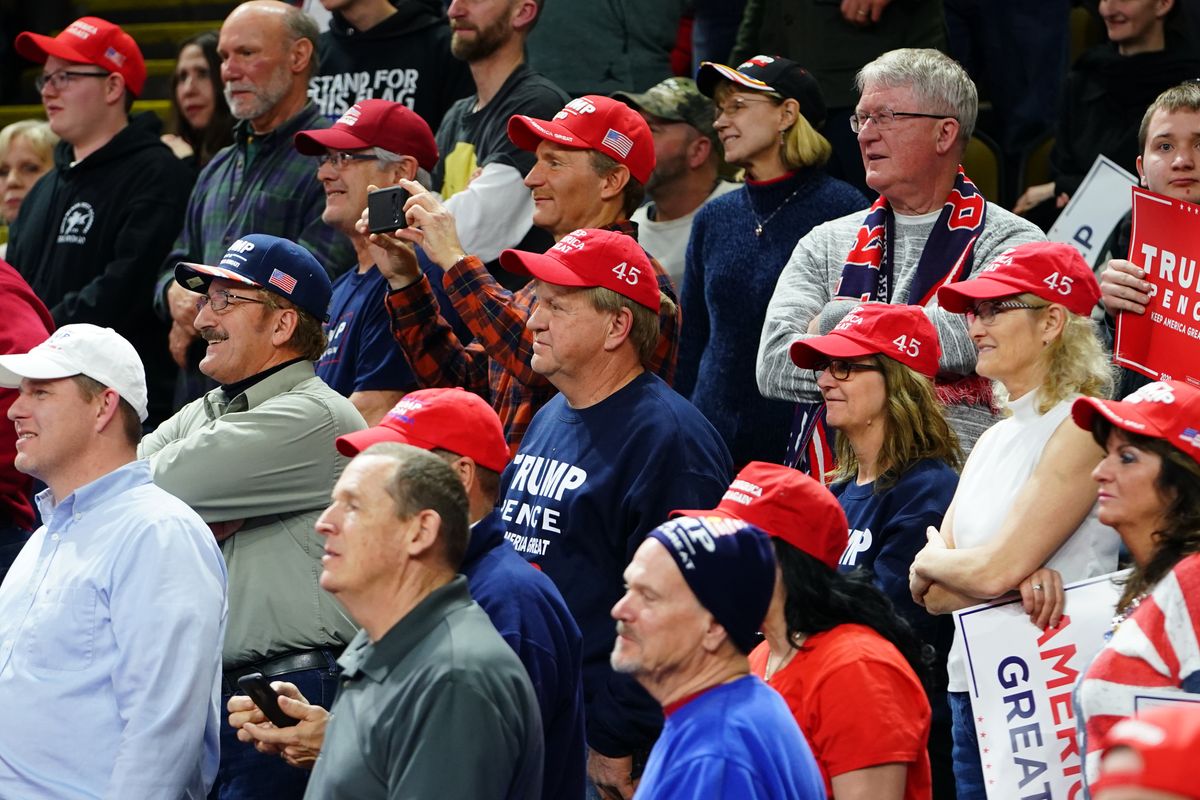 CNN's Poppy Harlow on Tuesday was shocked when she watched footage of Trump supporters who believe that he will return to the White House to be president next month.

During a segment about the continued belief in the QAnon conspiracy theory, reporter Donie O'Sullivan said that many of the remaining Q believers insist that Trump will be sworn back into office on March 4th, despite the fact that he decisively lost the 2020 presidential election.

"This conspiracy theory, it is so convoluted to begin to explain, but basically March 4th is the date that they are convinced Trump is going to be back," he said. "It is a day that law enforcement and others will have to watch out for, another potential flash point."

"Trump will take office as the 19th president of the United States on March 4th under the restored republic," said one woman.

"It is your favorite truth seeker, holding the line for everyone out there who has given up hope that Trump is not the president of the United States of America," said one man. "When, in fact, he is."

"I'm trying to pick my jaw up off the ground after listening to that," Harlow said in response to the videos.