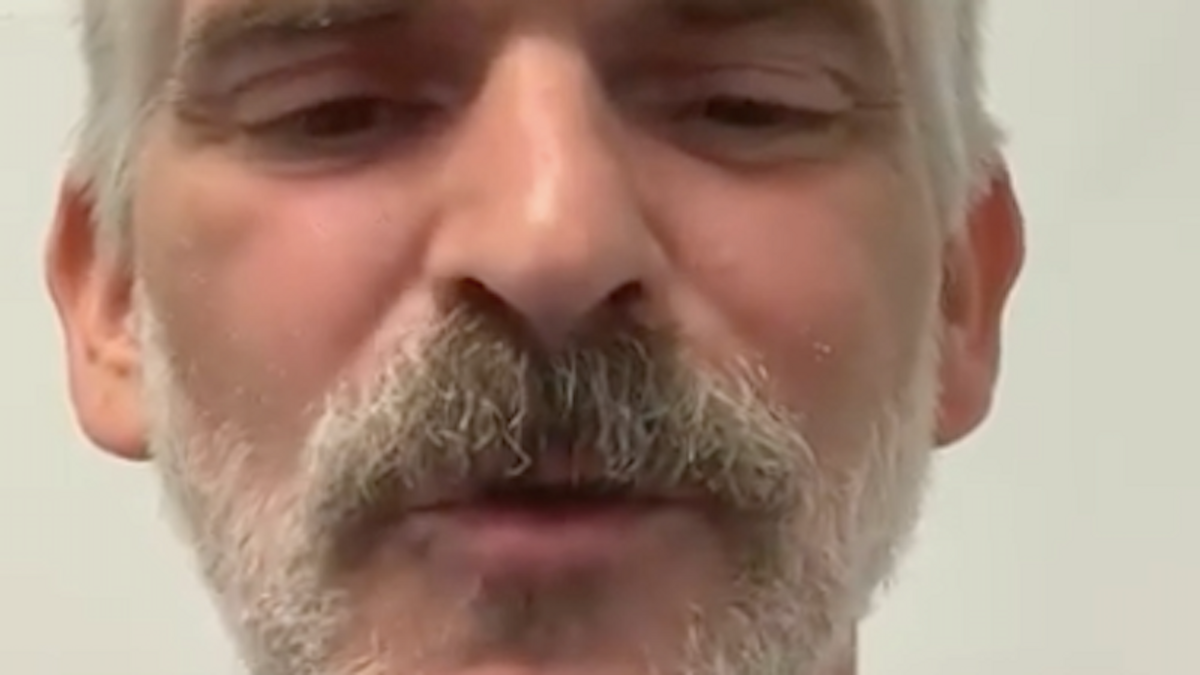 "Discussion of some topics is ill suited to the forums of social media, and regardless of intent - only serves to increase conflict and discord," Boyette wrote. "The discussion of the Q-Conspiracy was an error of judgement, and should not reflect upon the leadership or the members of the Republican Party of Hawaii. The responsibility for that discussion and that error is mine and and mine alone."

The tweets on the state's GOP Twitter account argued that Qanon conspiracists didn't deserve mockery because their belief in a satanic cabal involved in pedophilia was motivated by patriotism, but the state's Democratic Party issued a statement strongly disagreeing with Boyette's claims.

Both groups were involved in the violent insurrection Jan. 6 at the U.S. Capitol aimed at overturning Donald Trump's election loss, and law enforcement agencies have described Qanon conspiracists as a domestic terrorism threat.