Queer icon Jennifer Coolidge says her love for the gays ‘started from a very young age,’ even before some had ‘figured it out’ 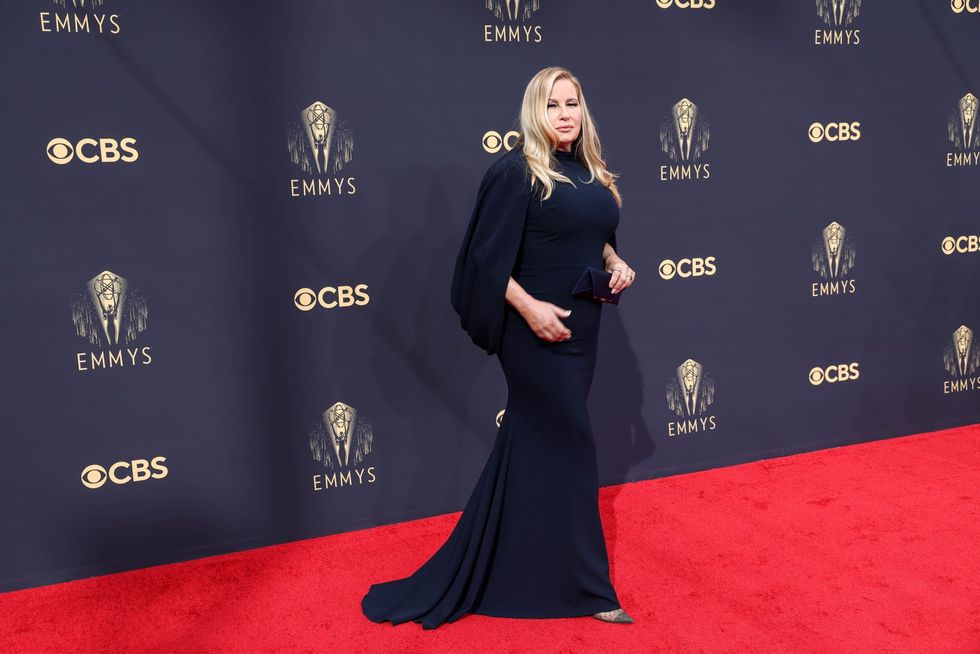 Jennifer Coolidge is spilling the tea on why she has a huge gay following. The longtime queer icon recently talked about why she thinks she has been embraced by the LGBTQ community with such love. Coolidge, 60, has been a queer crowdpleaser and laugh-out-loud fixture in a number of camp classics over the past two decades, including “Legally Blond” and “Best in Show.” She was recently seen in the HBO pandemic-era hit comedy “The White Lotus.” In her latest movie, the Netflix Christmas gay holiday rom-com “Single All The Way,” Coolidge plays kooky Aunt Sandy. In one of her lines, a self-referent...