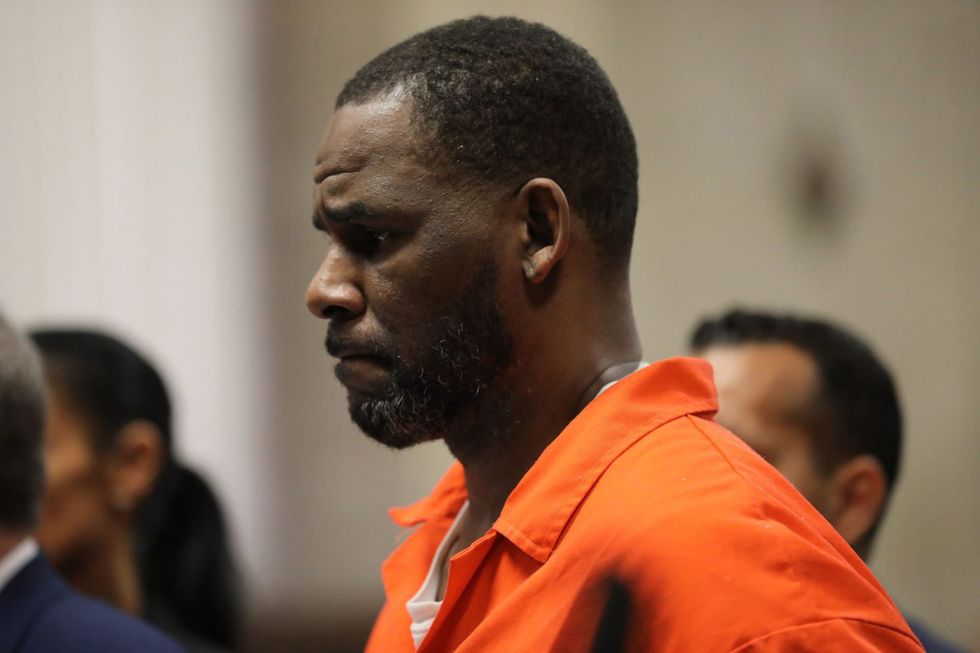 R. Kelly appears during a hearing at the Leighton Criminal Courthouse on Sept. 17, 2019, in Chicago. - Antonio Perez/Chicago Tribune/TNS

CHICAGO — It’s been nine months since Chicago-born R&B singer R. Kelly was last in a New York courtroom, where he was convicted by a jury after decades of allegations of sexual misdeeds. On that day in late September, Kelly, dressed in a gray suit, remained stoic as the verdict came in: guilty of racketeering conspiracy and eight other counts alleging he used his organization to lure and trap girls, boys and young women to satisfy his predatory desires. Now, as his time behind bars nears the three-year mark, Kelly is in store for another day of reckoning, one that could determine whether he wi...