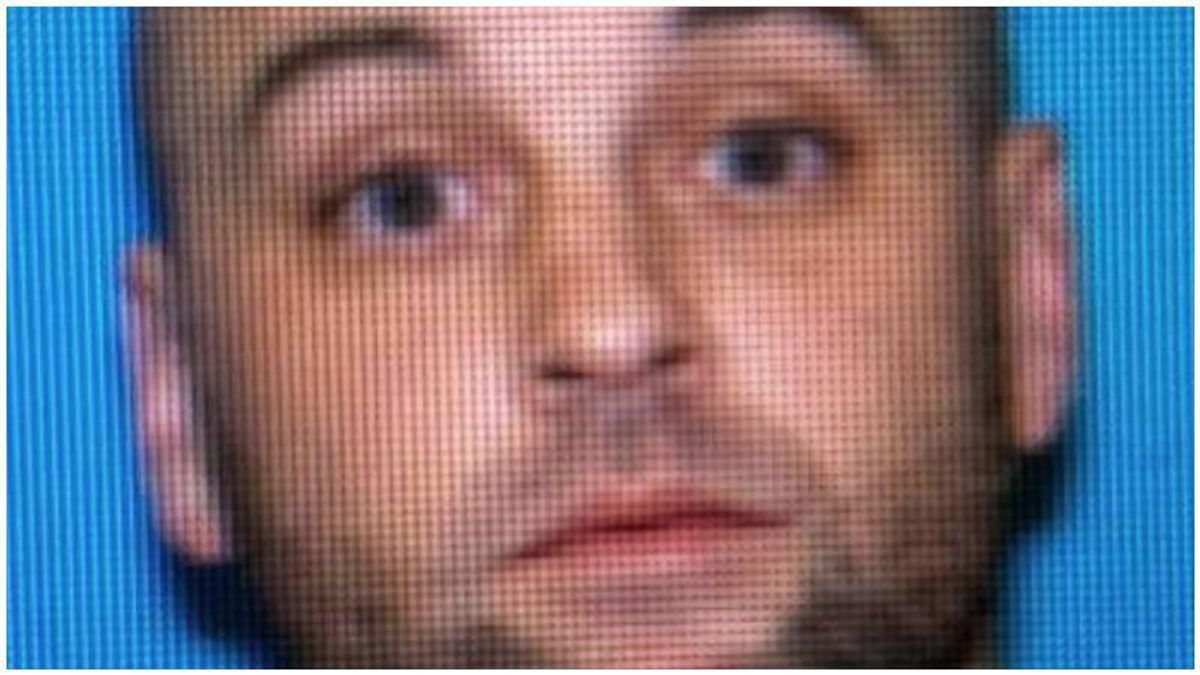 Police responded to the incident on April 10, when someone called 9-11 saying Shane Belleville, 36, tried to run over him and a group of friends.

"I was extremely dismayed to learn the details of this incident, from the children being racially divisive toward each other to the abhorrent behavior and alleged hate crimes committed by the suspect in this case," Holbrook police Chief William Smith said in a statement. "This type of behavior has no place in our community, and I am calling for our community members in Holbrook to come together to recognize the gravity of what took place in our town."

Police say the incident began that afternoon with an argument between two children, ages 7 and 8, on a school playground.

"The incident escalated, with racial epithets being used, and the altercation became physical, though no serious injuries were reported," police officials said. "At one point, one of the juveniles called a relative and asked a man, later identified as Belleville, to come assist them."

Belleville reportedly arrived after the dispute settled down. When a group of Black children were leaving the scene, he allegedly drove his truck onto the paved path and confronted them, resulting in shouting match where a teenage girl allegedly spat on him, prompting to retaliate by slapping her in the face. He then allegedly got back in his truck and drove in reverse towards the group, spewing racial epithets in the process.

He was arrested five days later. He was later released from jail after posting $750 bail.