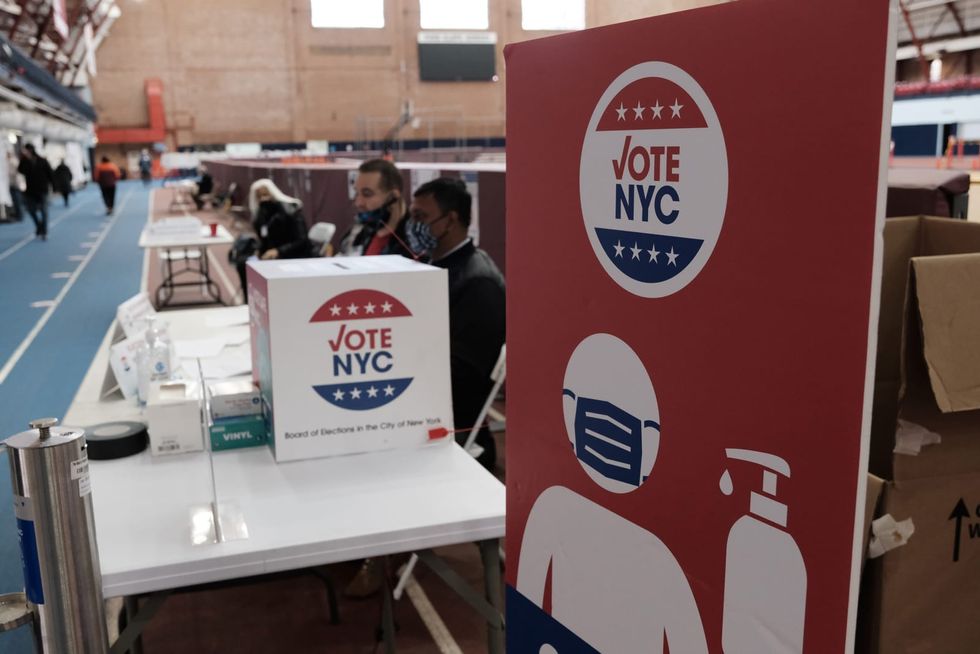 Voters in a record number of cities cast their ballots this month by ranking a slate of candidates rather than choosing just one. Ranked choice voting, lauded by advocates for avoiding costly runoffs and ensuring that winners in crowded races earn majority support, is steadily gaining steam nationally. This year, 32 cities in seven states used the voting method. And voters in Broomfield, Colorado; Ann Arbor, Michigan; and Westbrook, Maine, approved ballot initiatives that will move them to ranked choice voting. Nationwide, 50 jurisdictions, from conservative Utah to liberal San Francisco, now ...