Relief sets in for Arbery’s family, community after guilty verdicts 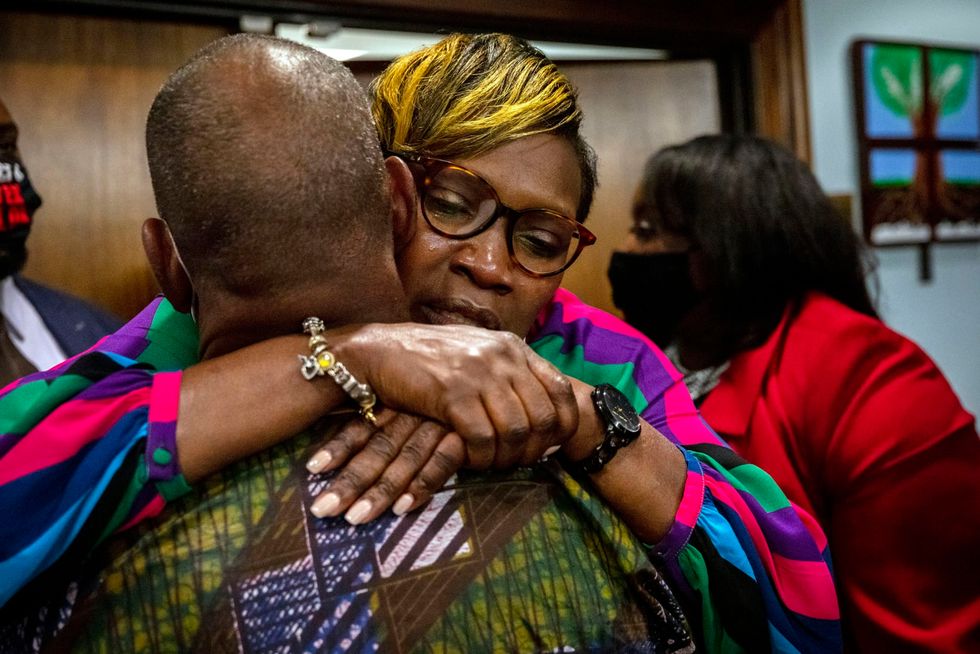 BRUNSWICK, Ga. — For Wanda Cooper-Jones, the quest for justice after her son’s death was an arduous journey. When Ahmaud Arbery was killed in February of last year, local authorities looked the other way. Despite having the cellphone video of the 25-year-old being chased down by three white men and shot in the road, Glynn County police did not make any arrests. The night of the shooting, an investigator called Cooper-Jones and said her son was killed by a homeowner while he was committing a burglary. She immediately knew something was off. In the weeks that followed, the grieving mother demand...