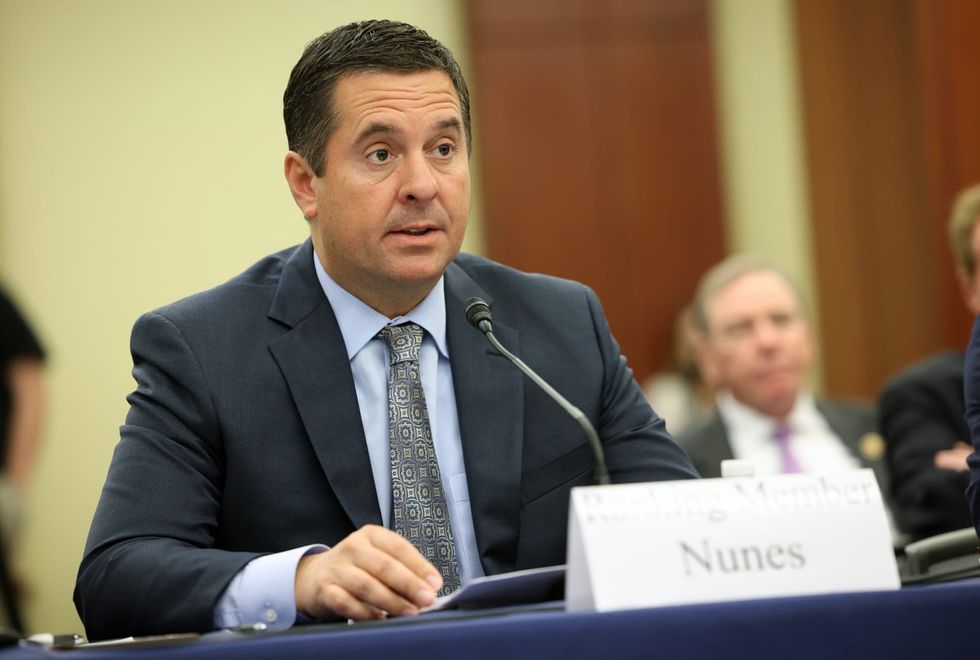 Rep. Devin Nunes (R-Calif.) has made it official: he’s quitting Congress to take over former President Donald Trump’s social media company. The 10-term right-wing lawmaker followed through Monday on his pledge to give up his seat even though he was in line for a shot to become chairman of the powerful Ways and Means Committee. “It has been the honor of my life to represent the people of California’s San Joaquin Valley for the last 19 years,” Nunes said in a letter read on the floor of the House of Representatives. Nunes didn’t explicitly mention his plans to lead the media venture, Trump Media...