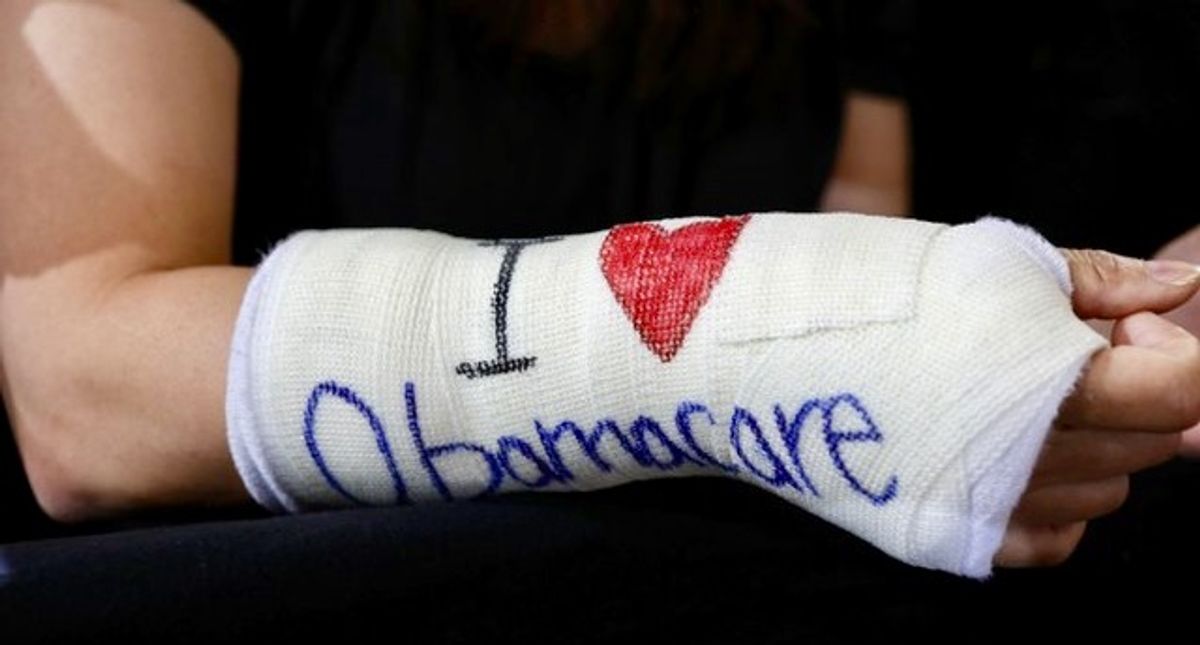 For Americans waiting their turn for the coveted coronavirus shot, their turn can't come fast enough. Already people are dreaming about hugging family members, getting a haircut, going on vacation and generally just being safer.

For one man, however, the vaccine made him question his past opinions about healthcare.

Former Republican campaigner Stuart Stevens changed after President Donald Trump came along. His book It Was All A Lie revealed that the apparatus of which the Republican Party is built is nothing more than a pack of lies.

But as he stood in line waiting for his vaccine, he had a moment thinking about all of those anti-healthcare ads he put together for Republicans.

"While standing in line to get vaccinated, I was thinking about the 8 million ads I'd made about how government involvement in medicine was socialized hell. Maybe, just maybe, it was all a lie," he confessed on Twitter Sunday.

While standing in line to get vaccinated, I was thinking about the 8 million ads I’d made about how government invo… https://t.co/wwGuh8fQDn
— stuart stevens (@stuart stevens)1615744290.0

While some were receptive to his admission of guilt, others said that there's a long way for him to go to atone.