REVEALED: Republican's top aide called the police on insurrectionists before he voted to overturn the election results 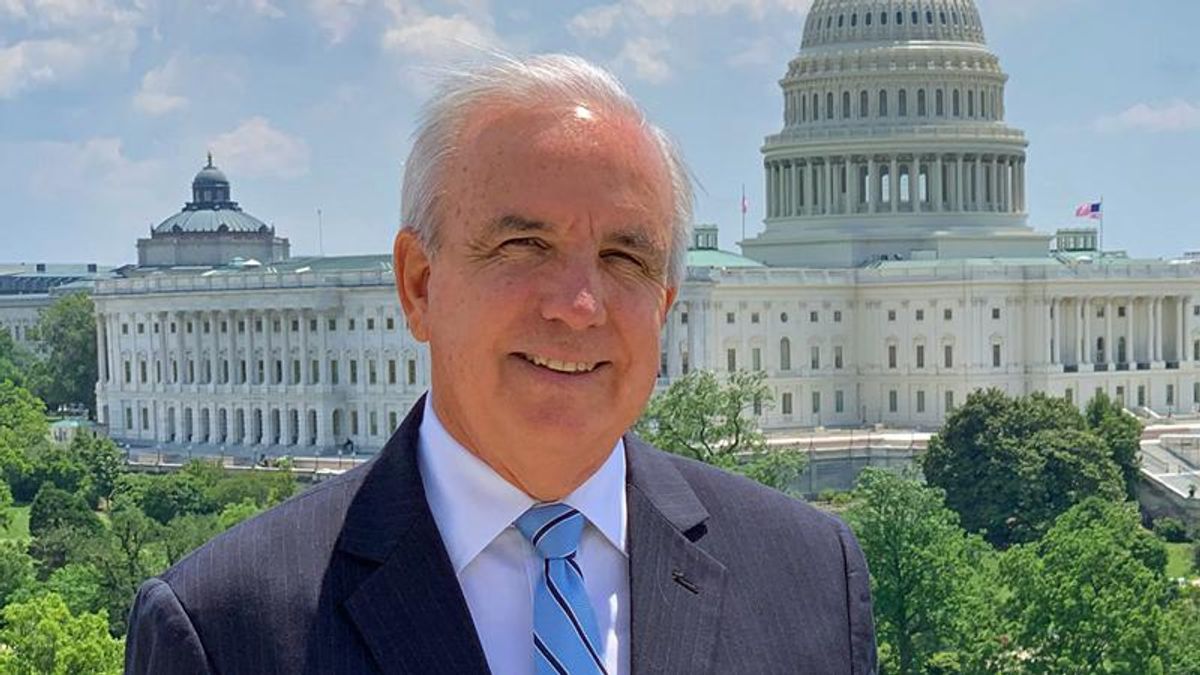 The office of Rep. Carlos Gimenez (R-FL) is attempting to clean up comments made to CNN on Thursday.

Gimenez raised eyebrows with his defense of Trump. Despite Trump spending months inciting the insurrection by lying about the election results, Gimenz defended Trump by saying he did not incite the riot during his January 6th speech because the Trump supporters seeking to overturn the election were already incited.

"I don't think [Trump] incited the events that happened. I know for a fact that I saw people in my hotel room that were saying they were gonna do something at 2:00 that happened at 9:00 in the morning," Gimenez argued to CNN's Erin Burnett.

CNN's Jim Acosta is now reporting the congressman's chief of staff, Alex Ferro, called the police on the insurrectionists and that the event took place in the hotel lobby, instead of the congressman's hotel room.

While Ferro called the police on the insurrectionists and then witnessed the insurrection first-hand, later that night his boss sided with the insurgency when he voted to overturn the election results.

Alex Ferro, chief of staff to the Florida GOP congressman, says he heard the comments as he and Gimenez were standi… https://t.co/NEOMWzhsHz
— Jim Acosta (@Jim Acosta) 1621619877.0