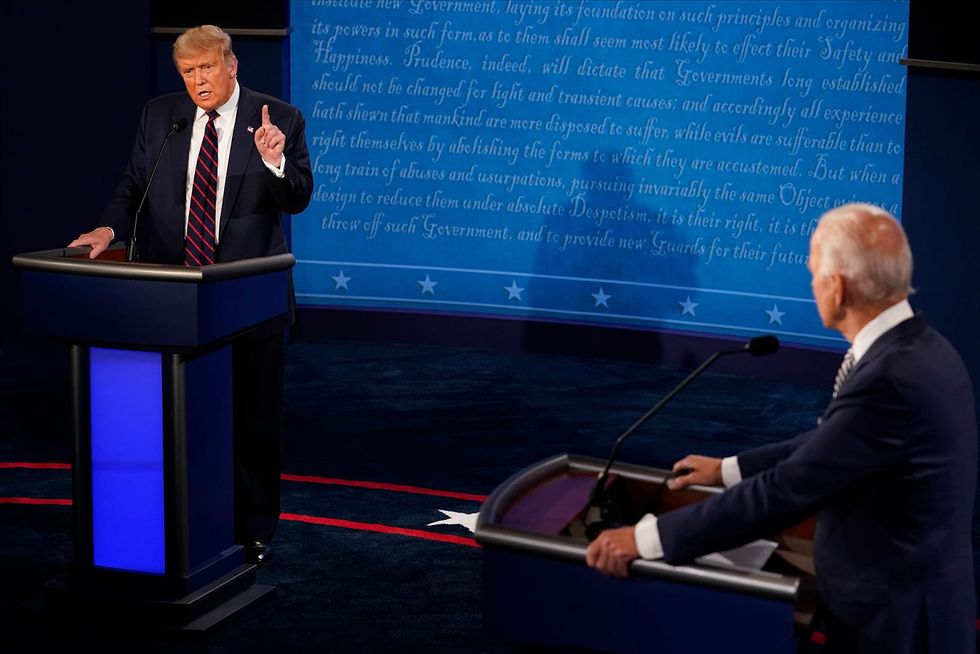 The Republican National Committee pulled out of the bipartisan presidential debate commission on Thursday, putting in doubt the future of closely watched clashes between major party candidates in 2024 and beyond. The GOP group unanimously voted to withdraw from the Commission on Presidential Debates, the impartial nonprofit group that has organized the debates for decades. “The Commission on Presidential Debates is biased and has refused to enact simple and commonsense reforms to help ensure fair debates,” said Ronna McDaniel, the RNC’s chairwoman. The RNC chief said the commission has refused...