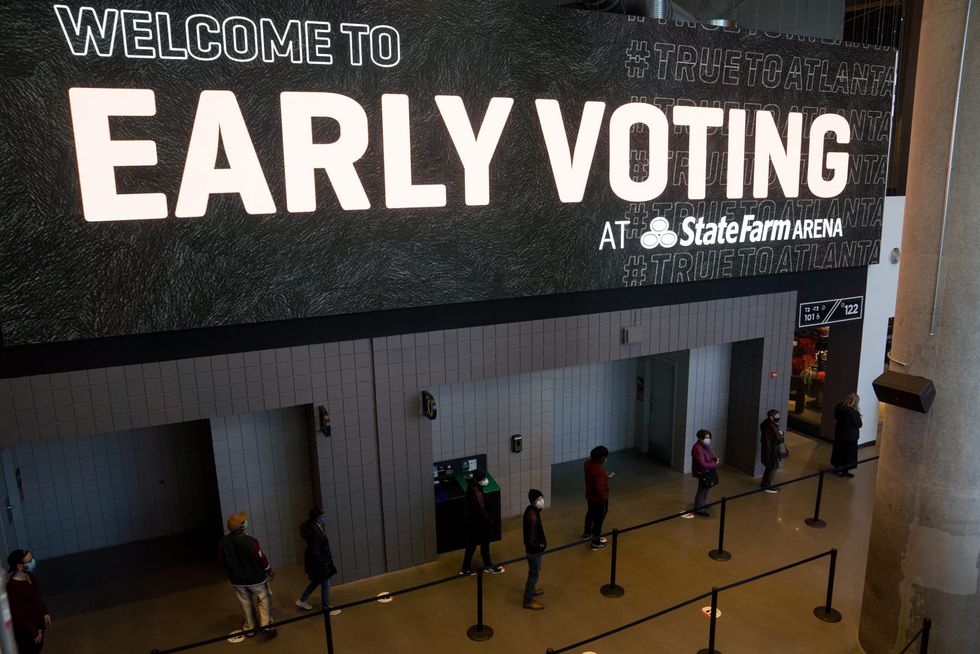 The months after November’s presidential election have been filled with conspiracy theories, lies and myths about the security and integrity of U.S. elections, led by former President Donald Trump and many Republican leaders. As a result, polls show that more than half of Republican voters wrongly believe that President Joe Biden and his supporters engaged in fraud to steal the election — a view backed by most congressional Republicans and scores of state and local GOP officials. Pointing to their constituents’ doubts, GOP lawmakers in at least 28 states have introduced more than 100 bills to ...