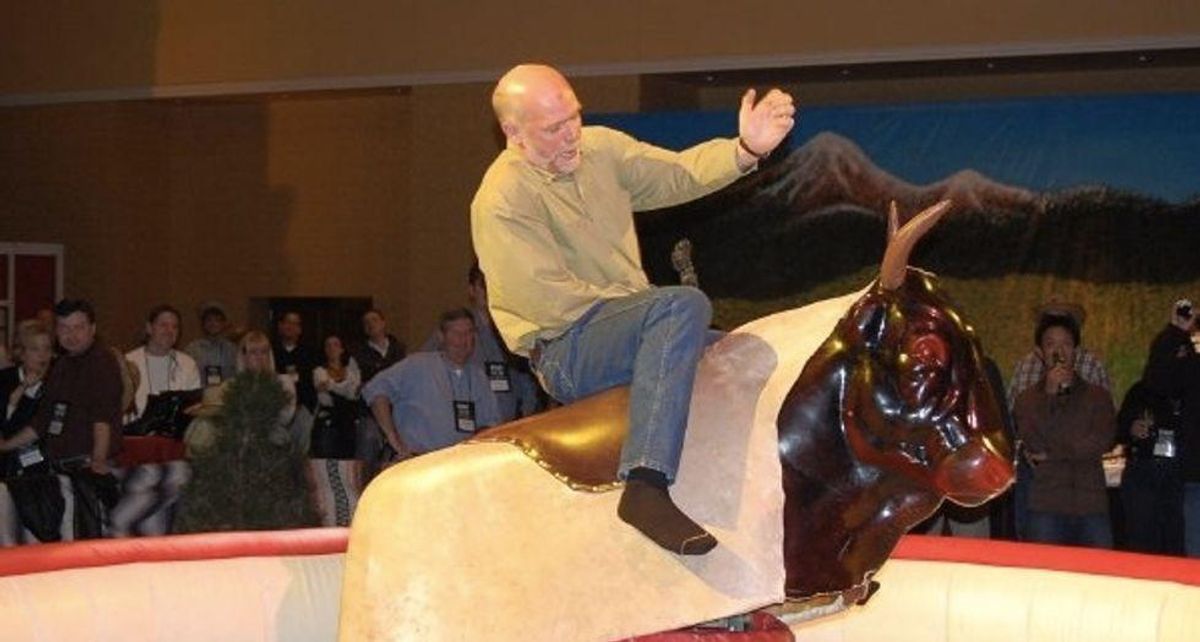 Hundreds of thousands of Americans in states led by Republican governors are expected to see drastic reductions in unemployment benefits.

"More than 1 million Americans will lose unemployment benefits early as a result of states' decisions to cut off federal aid to workers," CNBC reported Thursday. "By Thursday morning, at least 14 states, all led by Republican governors, had announced they would end their participation in pandemic-era unemployment programs."

"As a result, workers will no longer get a $300 weekly supplement to benefits. Those ineligible for state-level benefits — like the long-term unemployed, self-employed and gig workers — will lose aid entirely," CNBC reported. "Some states are cutting off benefits as early as June 12 and others as late as July 3 — more than two months before their official expiration. The American Rescue Plan offers the aid to Sept. 6."