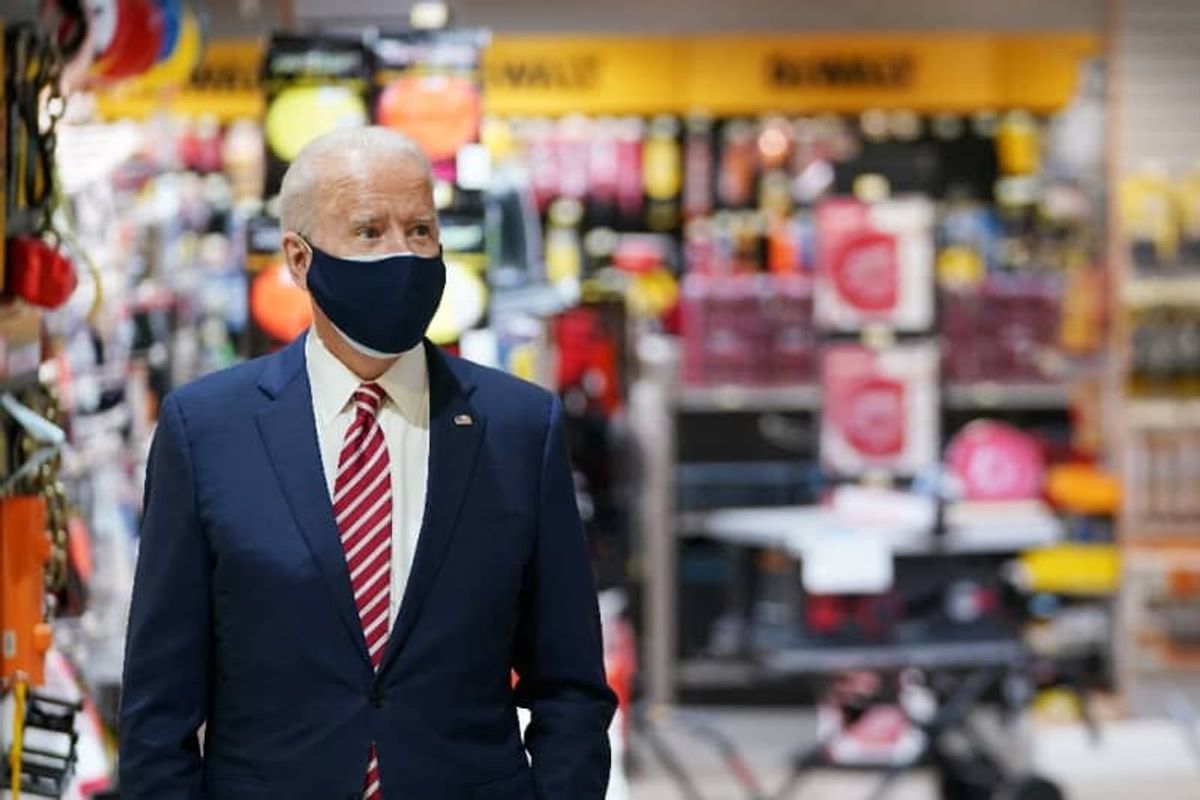 Washington (AFP) - US President Joe Biden's massive relief plan is on track to cross the finish line Wednesday with a final House vote, stimulating an economy digging out from the coronavirus pandemic and offering a lifeline for millions of families.

The $1.9 trillion package, broadly popular with Americans and approved by the Senate at the weekend, is expected to narrowly clear Congress days before a crucial deadline, culminating a weeks-long negotiation over its cost and scope.

If it reaches his desk, Biden -- who made the American Rescue Plan his top legislative priority -- could sign the historic bill into law by week's end.

But the plan that funds Covid vaccines, preserves unemployment benefits for millions, and sends relief checks of up to $1,400 to most Americans can afford very few Democratic defections.

All Republicans are in lockstep against the package, and Democrats enjoy the smallest majority in years in the 435-seat House of Representatives.

A Tuesday vote laying out the parameters of the next day's action on the bill augured its narrow path to success. The tally was 219 to 210 in favor of proceeding, with no Republicans in support and one Democrat joining the GOP in opposition.

Congressman Hakeem Jeffries, chairman of the House Democratic caucus, said he was "110 percent" confident the bill will pass.

In an effort to drive home how this sweeping package helps the economy, Biden Tuesday visited a business billed as Washington's oldest hardware store, which has benefitted from the Paycheck Protection Program begun under Donald Trump's administration to help businesses stay afloat during the crisis.

"We're going to continue this," Biden said of the PPP as he chatted with store owner Mike Siegel.

The president took a jab at Trump, though, saying that "a lot of money went to people who shouldn't have gotten help" through the PPP because some companies were too large and therefore not supposed to qualify.

Biden's administration will tailor the program so that it focuses on businesses with 20 employees or fewer, he said.

The last Congress plan to fight the coronavirus, which has to date left more than 527,000 dead in the United States and brought the economy to its knees, was enacted in December.

It expanded unemployment payments by $300 a week, and extended them through March 14.

That deadline has loomed as Biden and congressional Democrats crafted their latest package, but it appears they will meet it and extend the benefits until early September.

"It's a remarkable, historic, transformative piece of legislation which goes a very long way to crushing the virus and solving our economic crisis," House Speaker Nancy Pelosi told reporters.

"It is so exciting as you know because of what it does: vaccines in the arms of the American people, money in their pockets, children safely in schools, workers safely back to work."

Progressive Democrats had pushed for higher supplemental unemployment benefits of $400, but after a last-minute standoff with a moderate Democrat, the Senate kept the payments at $300.

The White House said stimulus checks to Americans would be rushed out as soon as possible -- without Biden's name on them.

"This is not about him," press secretary Jen Psaki said. "This is about the American people getting relief."

OECD says it now expects the global economy to grow by 5.6 percent, an increase of 1.4 percentage points from its December forecast.

And it sees the US economy climbing by 6.5 percent this year, nearly double its previous forecast.

But Republicans remained opposed. Number two House Republican Steve Scalise said Democrats were "pushing a socialist agenda" while "bankrupting the next generation with mountains of debt."