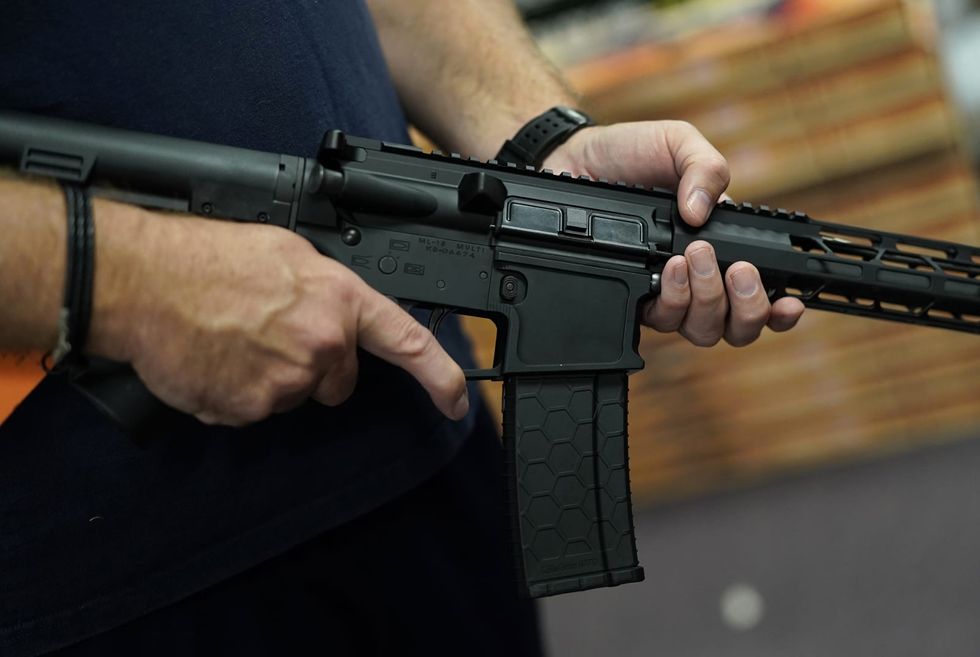 SACRAMENTO, Calif. — In his decision to strike down California’s assault weapons ban, U.S. District Judge Roger Benitez described the AR-15 rifle as “good for both home and battle.” “Like the Swiss Army Knife, the popular AR-15 rifle is a perfect combination of home defense weapon and homeland defense equipment,” Benitez wrote in his opinion. The language Benitez employed in striking down a gun control law crafted in response to a 1989 shooting at a Stockton elementary school drew condemnation from gun control advocates and Democrats like Gov. Gavin Newsom. “It shows a really flippant disregar...