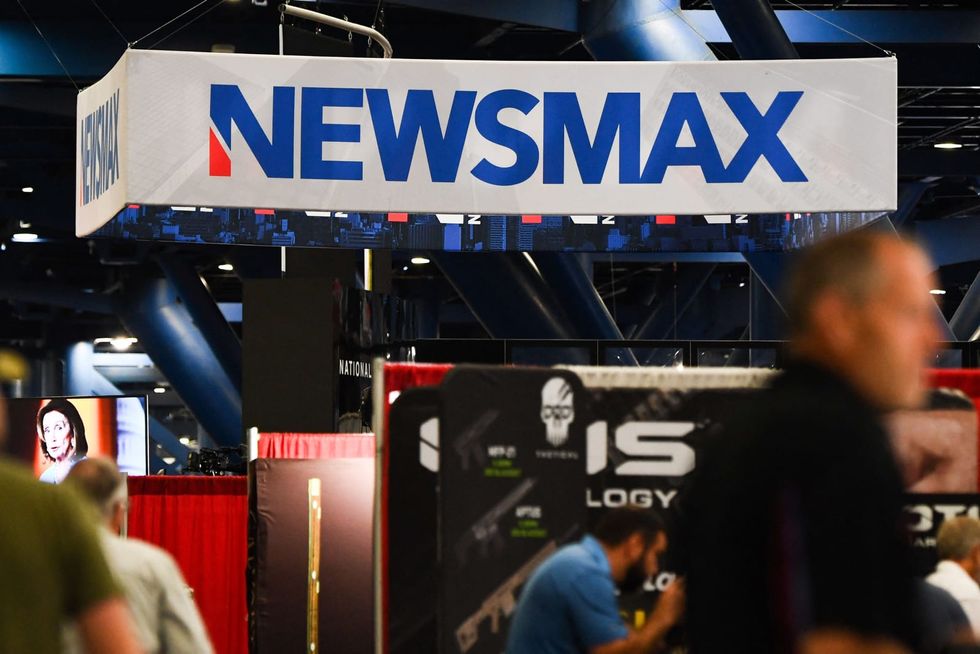 Many right-wing media consumers got a surprise Wednesday morning when they turned on their televisions to find Newsmax was no longer on the air. The far-right-leaning cable station was cut from DirecTV’s lineup at midnight after negotiations between the satellite service and the media outlet fell apart. “On multiple occasions, we made it clear to Newsmax that we wanted to continue to offer the network, but ultimately Newsmax’s demands for rate increases would have led to significantly higher costs that we would have to pass on to our broad customer base,” a DirecTV representative told the Dail...