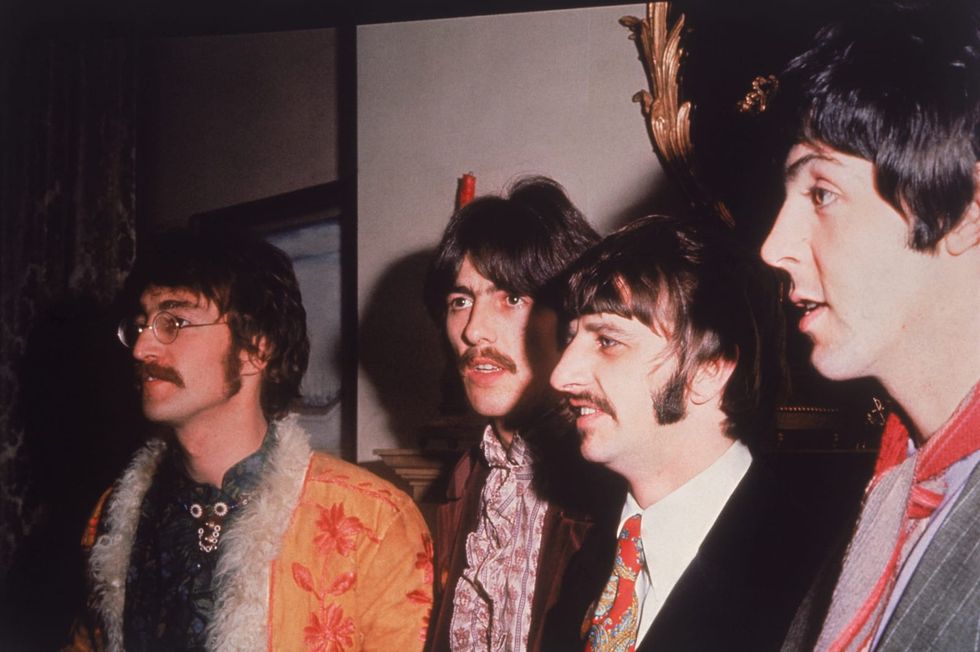 Ringo Starr shared a short-and-sweet tribute to his Beatles bandmate John Lennon, who died 41 years ago Wednesday. Starr posted a vintage photo showing him on the drums and Lennon on the guitar in a Twitter post. “Peace and love my friend,” Starr captioned the photo. Lennon was fatally shot on Dec. 8, 1980, by fan Mark David Chapman outside the Dakota building in New York City’s Upper West Side. Chapman remains incarcerated and has been denied parole 11 times, most recently last year. The official Twitter account for Lennon also honored the iconic musician and songwriter, sharing a series of p...