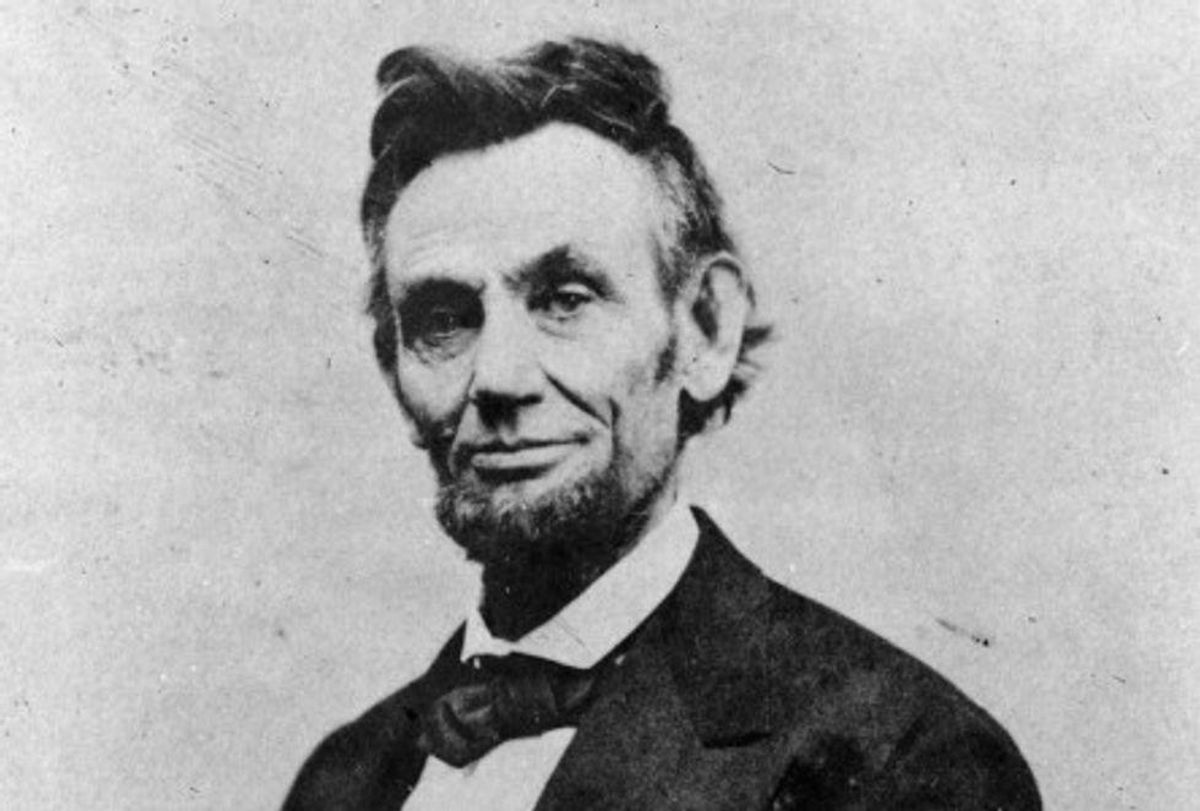 This week, the statue of General Robert E. Lee in Richmond, Virginia — one of the largest standing monuments to the Confederacy — was taken down from Monument Avenue, a major victory for activists who have long sought to remove white supremacist symbols in the public square.

On Thursday, Republican Missouri state Rep. Tony Lovasco tweeted that people should be "fair and balanced" about "tearing down statues of reprehensible people" — and accompanied this with a picture of the Lincoln Memorial.

Lovasco did not clarify why he considered the father of the Republican Party -- and the president widely credited with saving America from the Civil War and bringing about the end of slavery -- to be "reprehensible," but doubled down in a follow-up tweet, insisting he didn't support the Confederacy either.

The removal of the Lee statue has triggered outrage among many Republicans. Former President Donald Trump himself has weighed in, with a statement that claims America would have won the Afghan war if Lee had been in charge of the military.