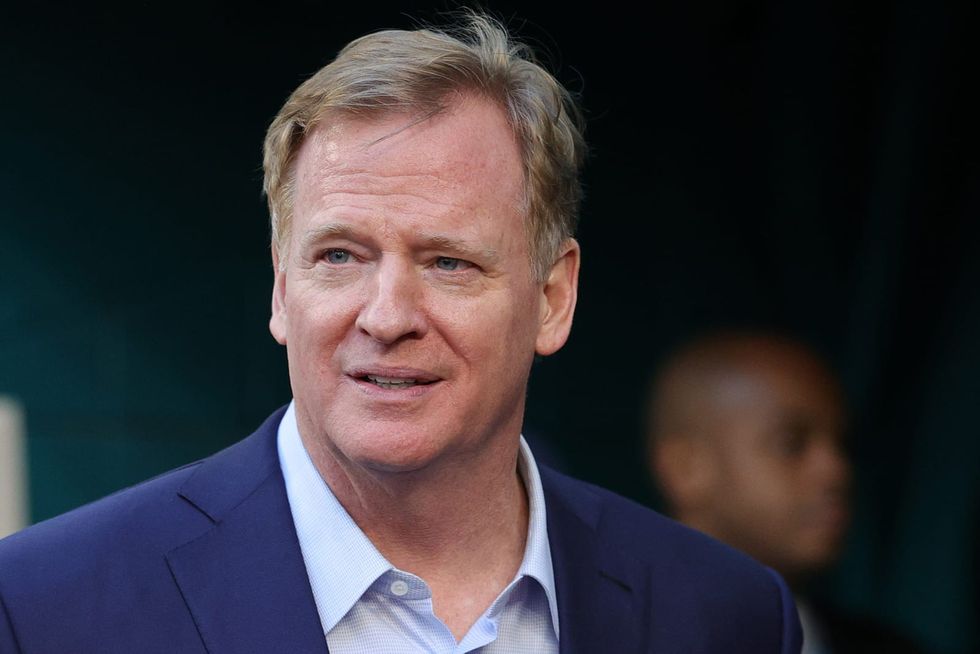 NEW YORK — The NFL suddenly sees merit in Brian Flores’ lawsuit after all. Last Tuesday, the league had callously dismissed Flores’ claims of racial discrimination in football’s hiring processes as “without merit.” But on Saturday, NFL commissioner Roger Goodell sent a memo to the league’s 32 owners calling the league’s lack of head coaching diversity “unacceptable.” Goodell went as far as saying “we understand the concerns expressed by Coach Flores and others this week,” and he promised to “reassess and modify our strategies to ensure that they are consistent with our values and longstanding ...