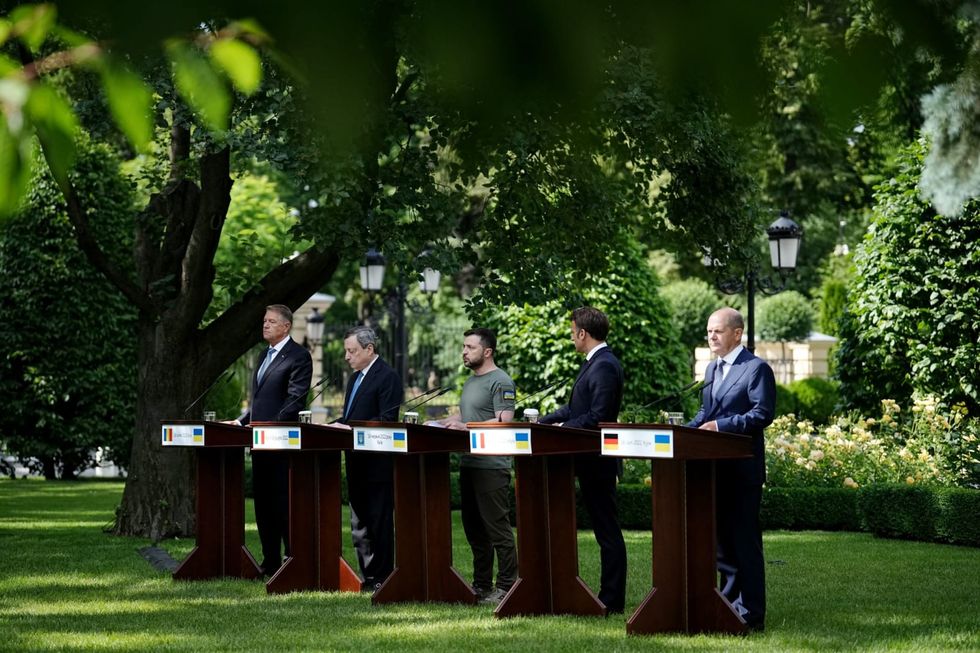 Romania is trying to create an efficient alternative route for Ukrainian exports by directing them through the Black Sea port of Constanta and by using the river Danube, Iohannis said.

Since the war began, almost 1 million tons of Ukrainian grain have already been exported via Constanta, and transport capacities are set to expand, with new Romanian-Ukrainian border crossings and renovation to the railway network.