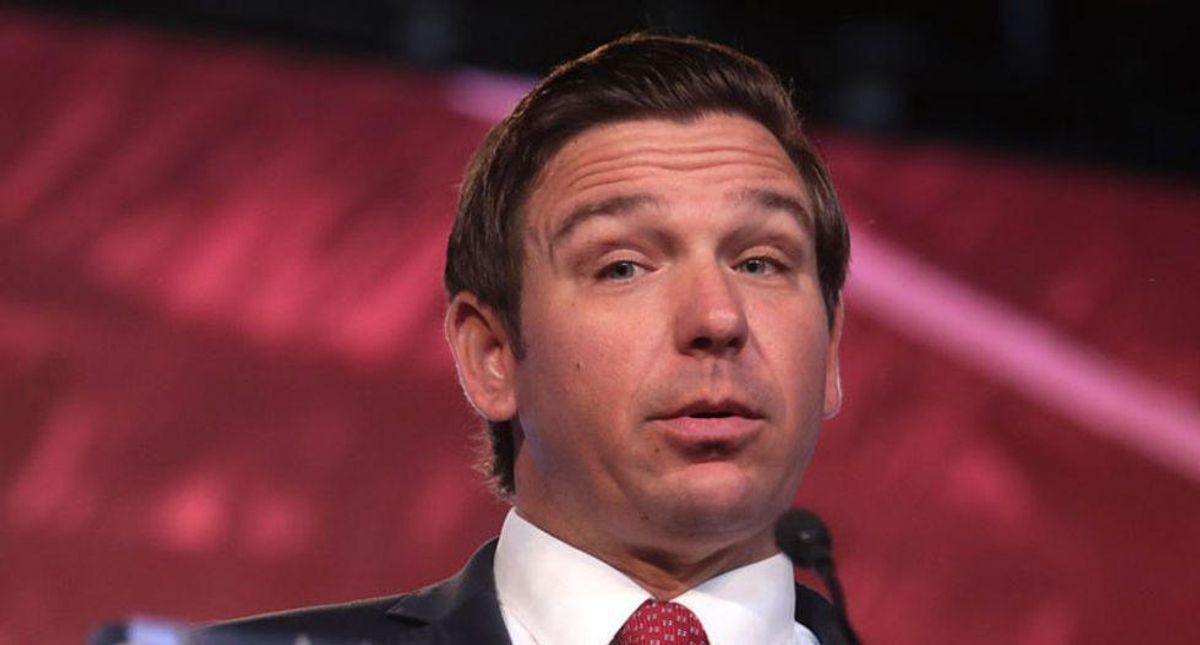 Democratic Florida state lawmaker Carlos Smith issued a blistering response to the legislation by hammering DeSantis and Florida Republicans for making an anti-transgender bill law on the first day of LGBTQ Pride Month.

"Proponents of this unnecessary bill failed to produce a single incident or problem caused by the FHSAA and NCAA's longstanding policies allowing for participation by transgender students in athletic programs," he said. "Instead, they played on fear and ignorance about the transgender community to promote lies."

He then slammed the Republicans for pushing through anti-transgender legislation at a time when Floridians are still struggling with the economic disruption caused by the novel coronavirus pandemic.

"If GOP lawmakers would have spent have as much time helping Floridians struggling with economic issues as they spent pushing trans kids out of school sports, our state would be much better off," he said.