Ex-conservative explains why the GOP looks even worse post-Trump 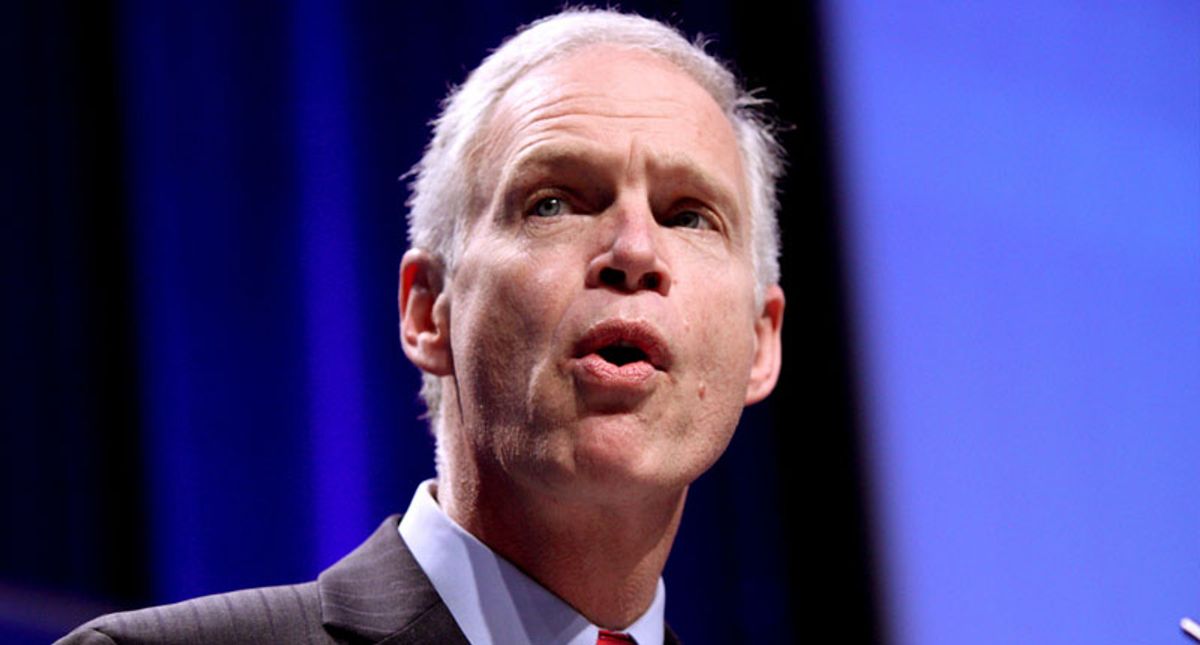 During the 2020 presidential election, many Never Trump conservatives were hoping that if Joe Biden won, the Republican Party would reject Trumpism and return to a more Reaganesque conservatism — not necessarily expecting that, but hoping. Washington Post columnist Jennifer Rubin, however, has reached the conclusion that the GOP "seems to be getting" even "worse" after Trump's presidency.

"In some cases, it has exceeded the level of dishonesty, bigotry and anti-democratic fervor that it displayed when its MAGA cult leader was in office," the Never Trumper writes in a column published this week.

Rubin cites some specific examples of appalling things Republicans have recently said or done. Sen. Ron Johnson of Wisconsin, Rubin notes, said of COVID-19 vaccination, "If you have a vaccine, quite honestly, what do you care if your neighbor has one or not?" And House Minority Leader Kevin McCarthy, Rubin adds, is "flat-out lying about the former president's responsibility for inciting violence" in the January 6 attack on the U.S. Capitol Building and is claiming "that Donald Trump was unaware of events at the Capitol during a phone conversation that day and acted promptly to diffuse it."

"This is contrary to McCarthy's own previous account of the phone call, as well as accounts from others, making his latest spasm of political opportunism at the expense of democracy, truth and decency all the worse," Rubin observes. "Meanwhile, right-wing media stars, having imbibed a white supremacist 'replacement' myth, are now decrying the conviction of former police officer Derek Chauvin for the murder of George Floyd. It is little wonder why nearly half of Republicans believe the jury in Chauvin's trial reached the wrong verdict."

Rubin goes on to say that the post-Trump White House GOP is showing no signs of rejecting extremism.

"It would be lovely if Republicans 'reformed from within,' as some nostalgic conservatives insist is possible," Rubin writes. "It would be a relief if the party responded to conservatives telling them hard truths. But if January 6 only made them more deranged and Chauvin's conviction only cemented their view that racism is nonexistent in policing, perhaps it is time to stop dreaming we can drain their cauldron of toxic lies, rampant racism and juvenile narcissism."

Rubin wraps up her column by lamenting that Biden and Democrats in Congress can forget about finding an abundance of reasonable Republicans they can work with along bipartisan lines.

"Faced with an authoritarian, irrational and racist Republican Party," Rubin writes, "Biden and congressional Democrats have no choice but to accomplish as much of their agenda as possible, try to secure some basic voting reforms and then beat back the scourge of an increasingly dangerous party in 2022. The stakes could not be higher."