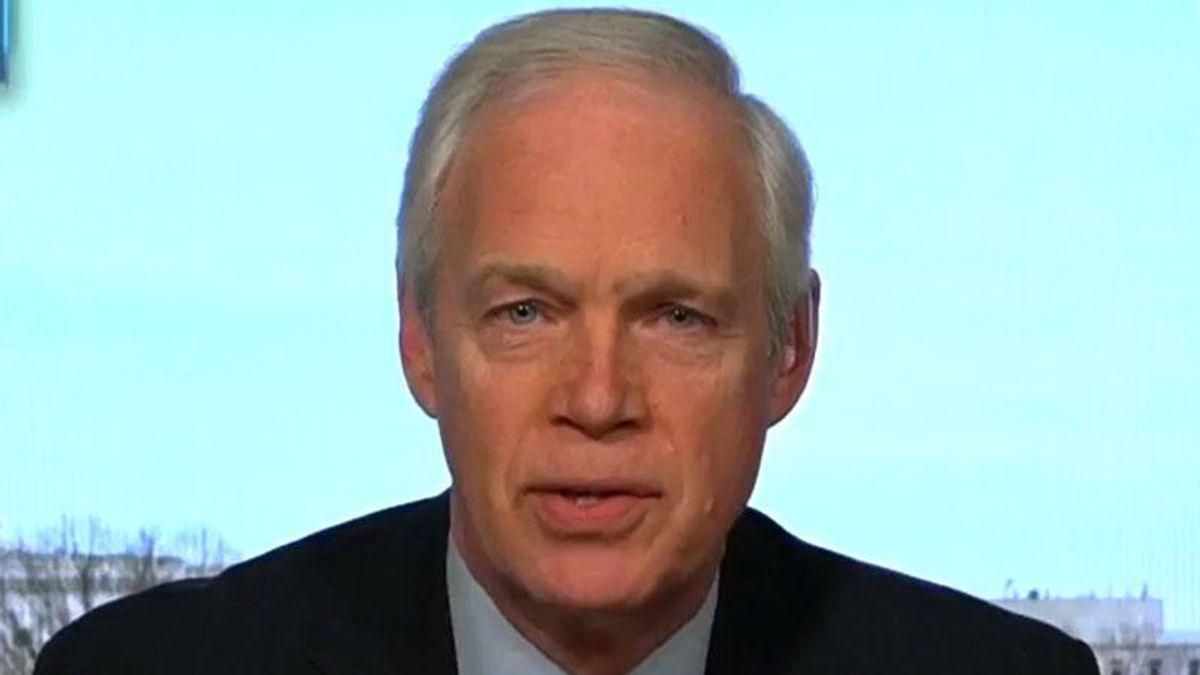 "He's engaging in the classic Trump game of deflect and project, right?" replied Avlon. "You don't want to deal with the actual facts of what occurred so you'll pass the buck and blame and say it's some kind of conspiracy and if he actually was... concerned there was a lot more to this story, he would have and should have voted for the bipartisan commission to vote. He stonewalled it."

Avlon then said that Johnson is probably better suited to be a right-wing radio barker than a member of the United States Senate.

"The senator should probably get into a new line of work," added Avlon. "He's more like a radio shock jock now. He's not acting like a U.S. senator with access to information."