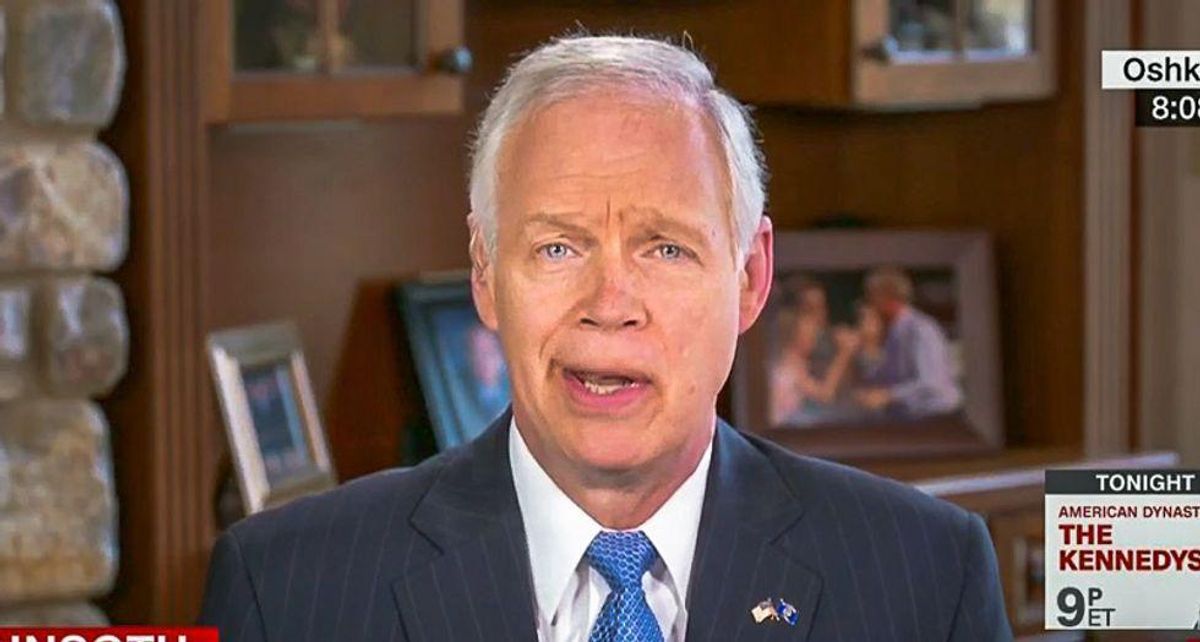 "Alex Berenson has been a courageous voice of reason throughout the pandemic. As a result he has been censored. During his suspension on Twitter, you can find him on Substack," Johnson tweeted. "He provides a valuable counter perspective to the group-think mainstream media."

Other social media users provided a litany of reasons to question Berenson's judgment -- and the senator's.

Oh Senator, come on man…Alex Berenson is an anti-vaxer who does nothing but spread dangerous misinformation. Which… https://t.co/QcoYxFux9p
— Joe Walsh (@Joe Walsh) 1627912458.0

Alex Berenson is a liar whose lies are killing people. Twitter is right to suspend him and should delete his accoun… https://t.co/xKV0myDE4v
— Patrick W. Watson (@Patrick W. Watson) 1627912754.0

Yeah, it's definitely the case that he was suspended for being a "courageous voice of reason," sure, and not becaus… https://t.co/XOsJUOUqUy
— Philip Bump (@Philip Bump) 1627910832.0

@SenRonJohnson @Twittersupport @Twitter should suspend you for promoting and pushing his message as he’s suspended
— Sher S (@Sher S) 1627911361.0