All posts tagged "focus on the family"

Evangelical advocacy group Focus on the Family wants to mobilize California members to speak up against a state bill that would protect transgender students from discrimination and allow them greater access to school activities based on their identified gender.

Conservatives wanting it both ways, always

A lot less of my life is spent gazing at magazine racks while waiting in line lately, so I would have totally missed this Life & Style cover if Bitch Blog hadn't covered it:

Just A Thought On Focus On The Family's Totally Mainstream Positions

Given that the Focus on the Family ad which appeared during the Super Bowl was so bland, vague and disconnected to any actual point (except that tackling your mom in an incredibly Oedipal gesture is totally cool), there's no egg on the faces of any of the people who were up in arms about it.

Focus on the Family falls on hard times...can anyone spare a dime, er, $6 million? 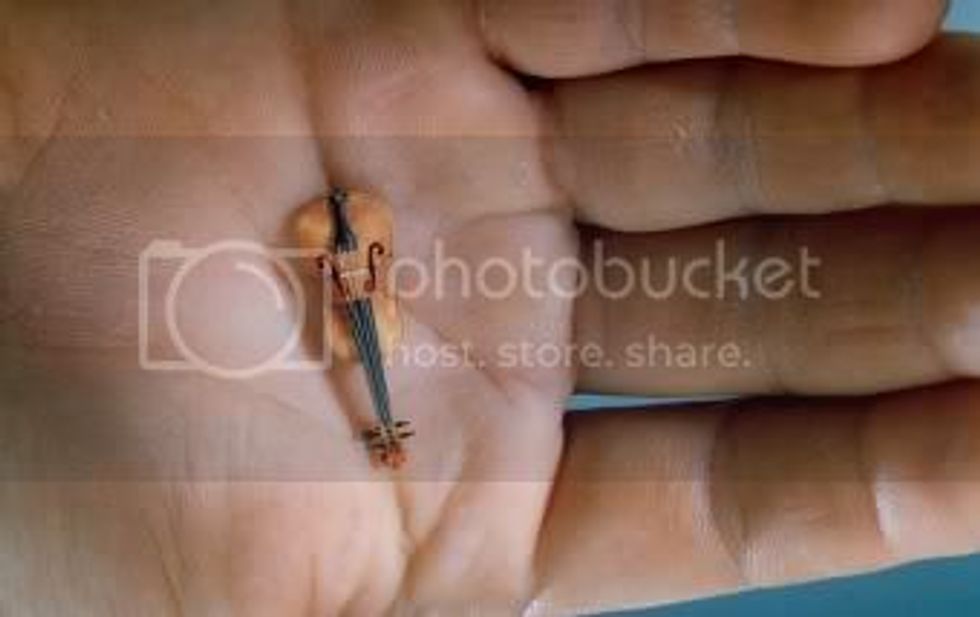 Bring out the tiny violin...Joe at Amplify received a letter from a desperate Focus On Your Family begging for cash: 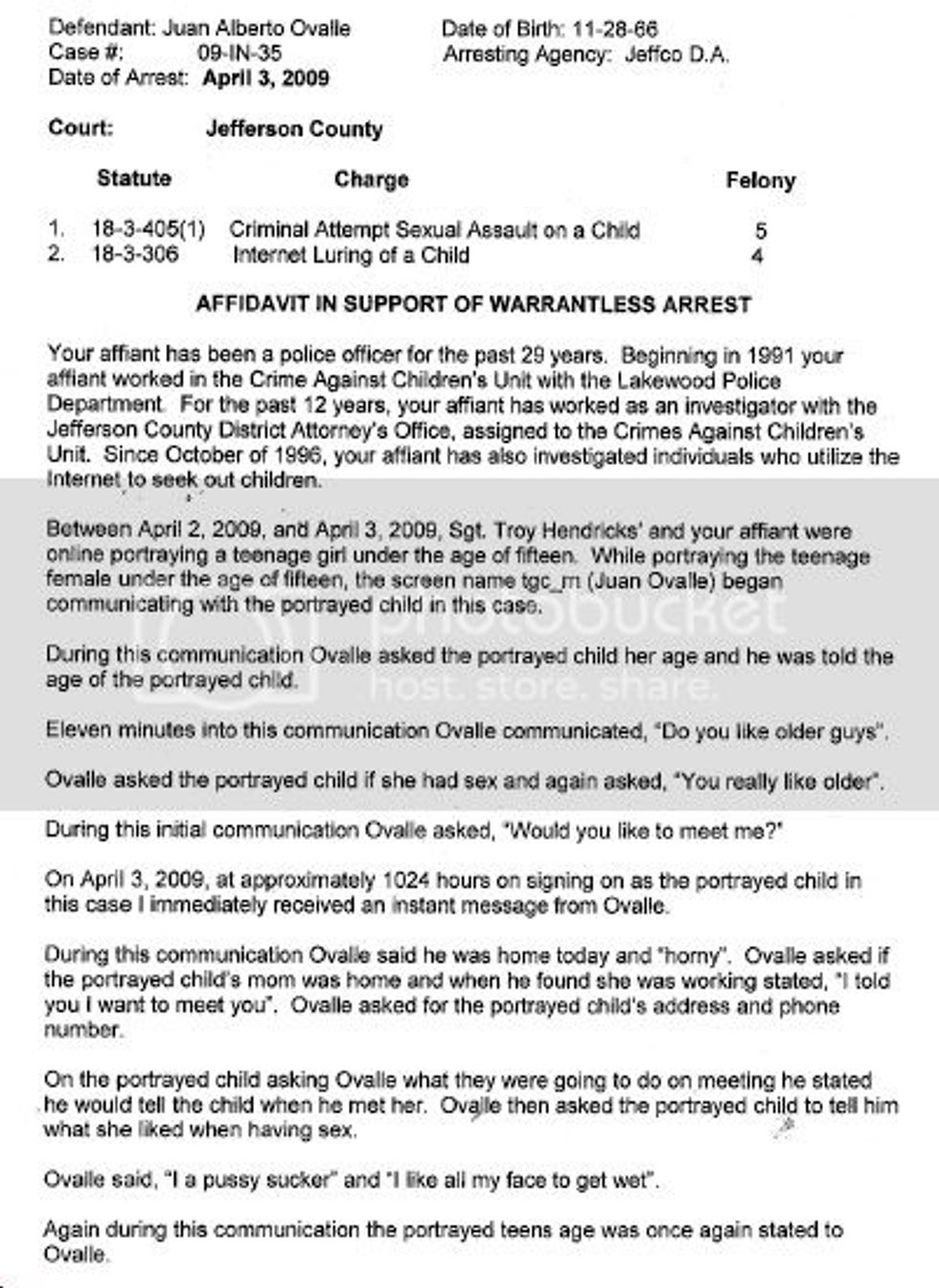 Here's proof that fundie repression can turn into perversion. My, my, those family values out there in the pious part of Colorado Springs. You can't make this stuff up -- this dude narrated the Bible for Christian CDs. (Denver Post):